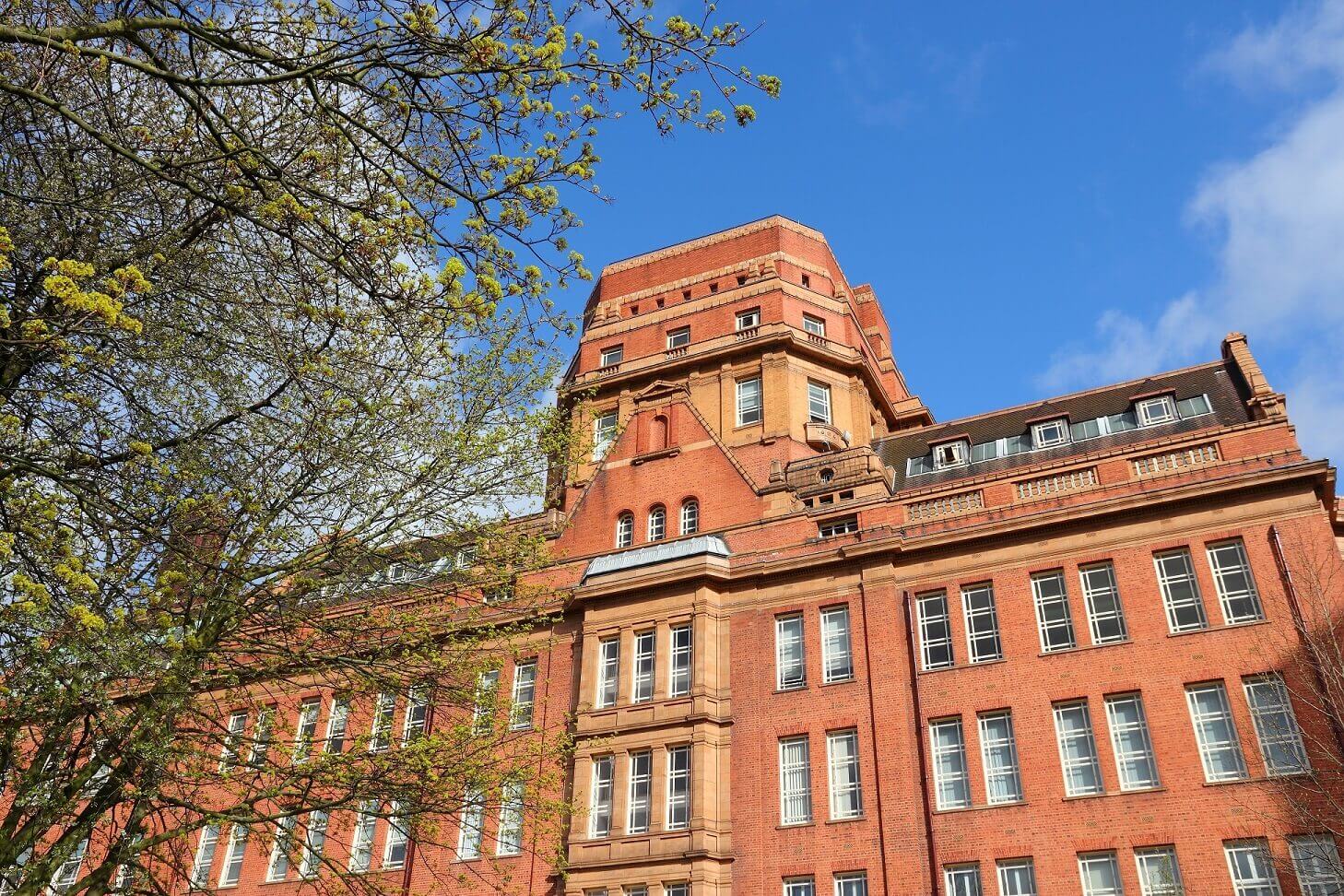 After attending Christ’s College at Cambridge, Geoff Tootill started his career has a scientific civil servant. It was in this capacity that Tootill was loaned to Freddie Williams’ team. A short time later this team went on to develop the basis of the modern computer. Read Geoff Tootill’s Obituary to learn more about his life.

On 21st June 1948, nearly 70 years ago, the Small Scale Experimental Machine came into being. Baby, a nickname for the first stored-program computer, was born in our backyard at the University of Manchester.

Baby was the first major evolutionary step to the proliferation of home and office computers as we know them today. This advance is primarily attributed to Tom Kilburn, Freddie Williams and Geoff Tootill. The team developed Baby by building on the work of computer engineering predecessors, the most noteworthy of these being Alan Turing.

The result, a computer weighing in at 1 ton, spanning a 17×7 foot area with a stored capacity of 1024 bits (128 bytes) of memory. The computer was capable of running a stored program. First, starting with identifying prime numbers and then later progressing to more complex arithmetic equations as they were able to increase memory.

If you’re ever in the area, there is a working replica on display at the Museum of Science and Industry in Manchester.

Where do we even begin to summarise the impacts of Baby? Almost every household and business in the developed world has multiple computers. Furthermore, smartphones, tablets, and even activity trackers have consumed this technology. This is a big change from the 1 ton original.

The multi-billion dollar industry that now exists, with most of its global wealth being managed digitally, is another byproduct. Millions of jobs are created by the industry globally. These range from manufacturing, research and development, and marketing to testing, support, and ancillary services/products. Most importantly, these trends do not seem to be slowing down. On the contrary, the industry is growing to accommodate the pace of innovation and masses of data resulting from the coupling of computers and the internet.

Without Tootill, Williams and Kilburn’s groundbreaking advancements that proved feasibility and the art of possible, Tim Berners-Lee, Bill Gates, Steve Jobs, Steve Wozniak, Elon Musk, Larry Page, Sergey Brin, and so many other digital revolutionists might not exist. Likewise, we can’t say we’d be here either.