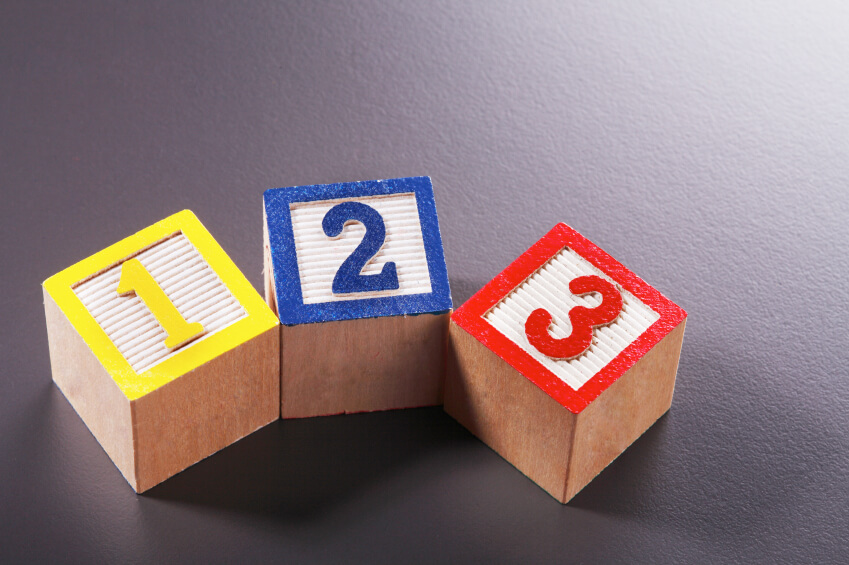 And to answer it, it’s necessary to first of all define quite what a good—or even better, great—Business Intelligence capability looks like.

So let’s look at exactly what constitutes a good—or great—Business Intelligence solution.

Is it making a difference?

They’ve been bought. They’ve been implemented. But it’s next to impossible to identify specific significant improvements in performance that can be attributed to them.

So what has changed? Well, there’s a Business Intelligence system, sitting humming on a server….

How widespread is adoption?

Look at the root causes of such indifferent outcomes, and one obvious ‘smoking gun’ is poor user adoption. Simply put, the Business Intelligence system is in place, but no one is really using it.

Oh, people might be receiving reports—either in their e-mail in-box, or as paper documents. And people might even have dashboards on their desktop computer.

But are they the right people? And do enough people have those reports and dashboards? At the right level of seniority? And in the right business functions? And in particular, are there active users outside the finance function?

Does it drive the right behaviours?

But level of usage—and the type of users—is only part the story. Just as important is the question of behaviour propagation.

Why might those changes in behaviour not be occurring?

Another culprit: poor direction from the top. Because if the business’s senior people don’t see the Business Intelligence system as a way of making changes and improvements, then the people lower down the organisation are unlikely to pay adequate attention to it.

Result? Yet again, a Business Intelligence system that isn’t making a difference.

But building a truly great Business Intelligence system is another matter.

And the road to success lies not with the system itself, but those who use it.

To find out more about implementing a great Business Intelligence system, download our free guide today