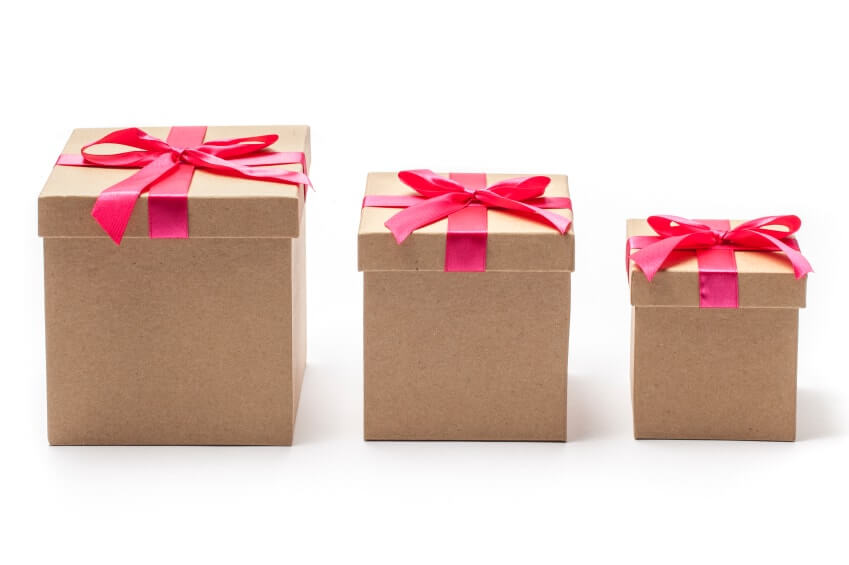 It’s not difficult to point to the advantages that Cloud BI has over traditional ‘on-premise’ Business Intelligence systems. But there are also three very important hidden benefits to Cloud BI—benefits that probably aren’t apparent to businesses first weighing up a move to Cloud BI.

When contemplating that move to Cloud BI, for instance, it’s well known that Cloud BI has a significantly lower cost of acquisition. It’s also well known that implementing Cloud BI is significantly faster—two or three months, typically, as opposed to a year or even longer for a traditional ‘on-premise’ Business Intelligence solution.

And almost as well known is the fact that ‘self-serve’ reporting means that users can call up their own reports, without waiting for overloaded IT analysts to slog their way through an in-tray of long-overdue report requests. Likewise, say goodbye to overloaded ERP servers, trying to read from and write to a transaction database at the same time that a report is running.

Because—yes!—on top of all these advantages are three further hidden benefits of Cloud BI. What are they? Let’s take a look.

With Cloud BI, it’s immediately obvious that all the processor-intensive number-crunching takes place in the Cloud. As your ERP database changes, those changes are reflected in your Cloud-based data warehouse, on which your reports and queries are run.

Less obvious, though, is the fact that your core Business Intelligence software—the smart code that runs those reports and queries—is also held in the Cloud, maintained by your Cloud BI provider.

And that’s in stark contrast to traditional ‘on-premise’ Business Intelligence systems, of course, where the core software is held on your own on-premise server.

But think a moment about what that means for software updates, ‘refreshes’, and improvements.

With traditional ‘on-premise’ Business Intelligence systems, you have to wait to get them. Possibly until you next pay for and install a full upgrade. It’s certainly going to be weeks or months, even if the improvements in question are simple maintenance tweaks.

And with Cloud BI? You get them the very moment that your Cloud BI provider releases them to its Cloud servers as stable ‘production’ code. Meaning that you’re always running the very latest and best software—and without having to re-install or re-implement a single line of code.

With Cloud BI, server refreshes are far, far more frequent—because the Cloud is all about high-powered processing.

Fully scalable, continually refreshed and updated, Cloud servers boast raw power in abundance. Yet because you’re only paying for them when you’re actually using them, the cost is very affordable.

Put another way, you’re getting high-powered hardware, without the price tag to match.

To start with, you need to buy software licenses for the Business Intelligence solution itself, and for any middleware that is required, and for a data warehouse if you go down that route. Then—as we’ve said—there’s hardware to buy. And consulting assistance, perhaps.

How much in total, in terms of upfront cash? The price tag obviously varies according to the nature of the solution, the size of the business, and the size and required capacity of the required server and data warehouse.

£75,000? £100,000? It’s difficult to say. But certainly, the upfront cost will likely be a number approaching six figures. And even for the smallest business, well into the tens of thousands of pounds.

But consider the opportunity cost of that expenditure—in other words, what you can’t buy, because you’re spending the money on a traditional ‘on-premise’ Business Intelligence solution.

In short, by opting for the ‘BI-as-a-service’ model offered by a Cloud BI provider, you’re transferring upfront capital expenditure into ongoing operating expense—and freeing up the money that you would have spent, thereby making it possible to invest it elsewhere.

Cloud BI: the icing on the cake

Of course, these hidden benefits aren’t reasons in themselves to switch to Cloud BI.

The main argument in favour of a move to Cloud BI remains the same: it’s a better solution, delivered more quickly, and at a lower cost of acquisition.

Even so, the hidden benefits of Cloud BI are a very attractive added bonus.

To explore more of the benefits of Cloud BI, download our free bumper guide today