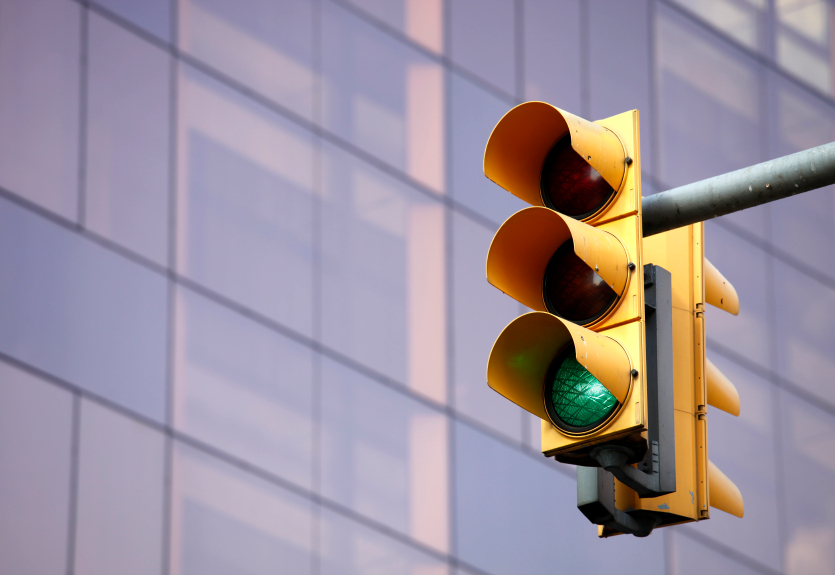 Amazon’s AWS is the faster-ever IT business to reach a $10 billion revenue run-rate, hitting the $10 billion mark in just under ten years. But while it’s often Amazon’s EC2 and S3 cloud services that people automatically think of when AWS is mentioned, it’s increasingly Amazon’s Redshift database that is generating the excitement.

Why? Because not only does it turn the traditional database logic upside down—or, to be more exact, sideways—it also offers a very different business model and performance paradigm.

And as a result, more and more businesses are seeing a migration to Amazon Redshift as a compelling move.

But how to tell when you’re ready for that move? Read on.

The last few years have seen an explosion in data volumes, as businesses capture and retain transaction-level data that would once have been discarded.

As a result, they’re finding themselves dealing with data at scale—Big Data scale.

And as the whole point of capturing and retaining that data was the ability to analyse and mine it, there’s a need for database technology that can comfortably handle those Big Data volumes.

Unlike traditional ‘row-oriented’ databases, Amazon Redshift is a column-oriented data store—and so, not only better able to cope with Big Data volumes, but to do so more efficiently, without the overhead of hefty indices and the like.

2. You need a database optimised for analytics

And that greater efficiency is doubly useful in an analytics context, where the focus in not simply on storing data, but on interrogating and mining it.

Row orientated data storage is optimised to be efficient at returning single rows—ideal for displaying or updating a specific customer or product, for example. And to do this at speed, row-oriented databases must have indices for each field to be returned.

But in a columnar database, the rows and columns have been transposed—and the data itself becomes the index key.

As a result, many common searches can be processed as a single database operation. And counts, averages and other mathematical operations benefit in a similar fashion.

Compared to the way that traditional row-oriented databases carry out the same task, the difference is transformational—making column orientated databases such as Amazon Redshift ideal for analytics and Big Data applications.

3. You need a database optimised for speed

Better still, Amazon Redshift’s ability to spread those efficient analytics queries over multiple processors, or ‘nodes’, means that you get the answers to those queries even faster.

Simply put, Amazon Redshift uses massively parallel processing, and shares the computing workload over a series of clustered nodes—as many nodes as you’re willing to pay for, as you trade-off node costs and speed.

4. You need a database now, not next month or next year

As with all of Amazon’s cloud offerings, Amazon Redshift is designed to be configured and ready for use in a matter of minutes, with a few clicks in the AWS Console.

And it really is that simple.

After that, you’re into the detailed configuration and optimisation choices that are applicable to your own Amazon Redshift project, and which our free handy Amazon Redshift tutorial demystifies.

Overall, if it takes longer than 20 minutes or so, you’re probably doing something wrong.

5. You need Big Data analytics, at a small data cost

Again, as with all of Amazon’s cloud services, Amazon Redshift is available on an affordable ‘pay as you go’ basis.

Amazon Redshift On Demand pricing has no upfront costs: you simply pay an hourly rate based on the type and number of nodes in your cluster.

Moreover, you can save up to 75% over these On Demand rates by committing to use Amazon Redshift for a one or three year term.

What does that translate to in pounds and pence, or dollars and cents? A 4-node 2TB Dense Storage cluster, on an On-Demand basis, costs just 85¢ an hour.