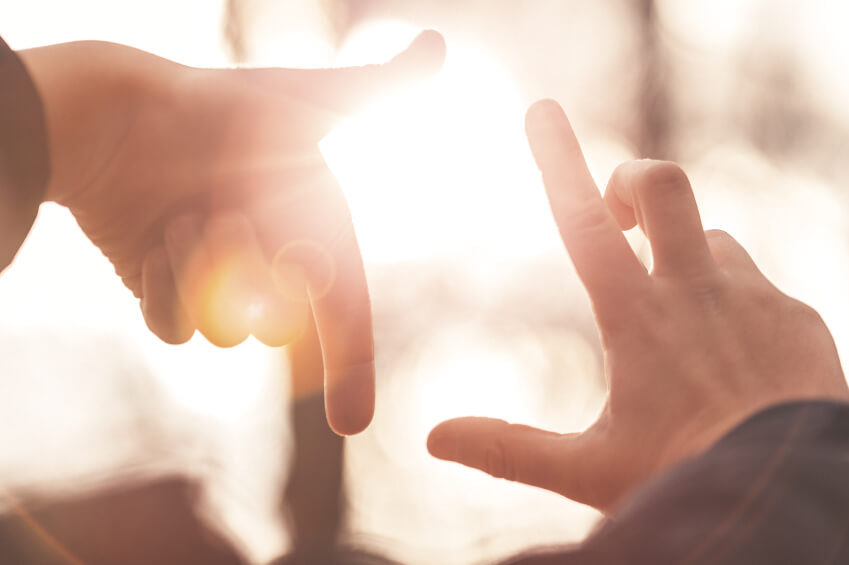 As we enter September, the long nights are drawing in fast, and summer feels like it’s almost over. With Q4 just around the corner, January seems a long time ago, and much has changed since then in the world of business. Predictions made in January suggested that this would be a big year for the business intelligence industry, but has the business intelligence market developed in line with these expectations?

The business intelligence market is one that is constantly changing. With new challenges, new technologies and new players entering the fold, a year can be a long time in this industry.

Back in January, we compiled of list of some of the key business intelligence predictions from experts and thought leaders in the industry. You can find this article below:

Business Intelligence predictions for 2015: what the experts are saying

In this post, we look at how things have changed since then. Is the current business intelligence market in line with these predictions made at the start of the year?

Back in December 2014, CEO of Paxata, Prakash Nanduri predicted in Forbes that ‘Data Preparation’ would replace Big Data as the hottest topic in BI in 2015.

Big Data is still a massive phenomenon. In fact, it’s hard to go anywhere without hearing about the new and exciting ways in which businesses are using Big Data to revolutionise their analytics capabilities.

However, behind the great opportunities that Big Data offers, lie some increasingly difficult challenges resulting from the proliferation of ungoverned data. The problem for businesses is that, historically, the cleansing and preparation of data has been a long, arduous and time-consuming task.

Growing increasingly frustrated by outdated data preparation methods, businesses have begun to turn to new technologies to clean up, shape and simplify data before conducting analysis over it. That being said, data preparation – to some extent – still remains the ‘unsung hero’ of Big Data analytics.

At the start of this year, Ray Major stated in his predictions for the business intelligence market, that business goals and data would become much closer aligned. He argued that, whilst businesses were now collecting and analysing more data than ever before, many were doing so with limited direction.

‘Data analysis for the sake of analysis’ he argued, ‘just gives you more numbers and statistics…but doesn’t really drive business value’. According to Major, it was critical that there was some realignment with business goals, in order to promote data-driven decision-making that actually benefits the business.

So have data analytics activities become more closely aligned with strategic business goals? It is, of course, difficult to tell, and the answer is different for different businesses.

What can be said, however, is that businesses are beginning to change the way they perceive Big Data. Kim Hanmark believes that the ‘unapproachable aura’ of Big Data is beginning to diminish, and as a result, businesses are starting to realise a more tactical and actionable approach. By thinking ahead, and determining clear end goals, businesses are able to better assess the success of analytics projects, in relation to business goals such as increased sales, productivity and profitability.

A recent survey by Forbes Insight found that 78% of respondents witnessed a measurable increased impact on revenue linked to Big Data and analytics and 75% witnessed a positive effect on costs. 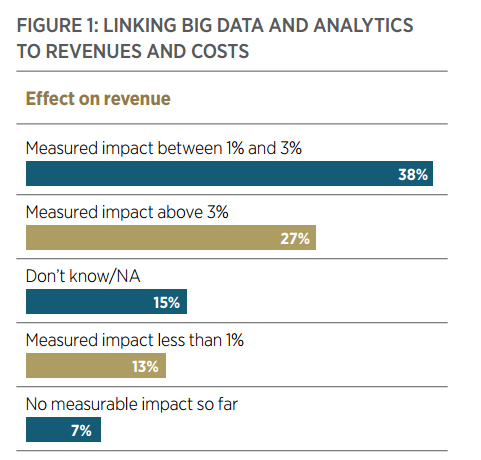 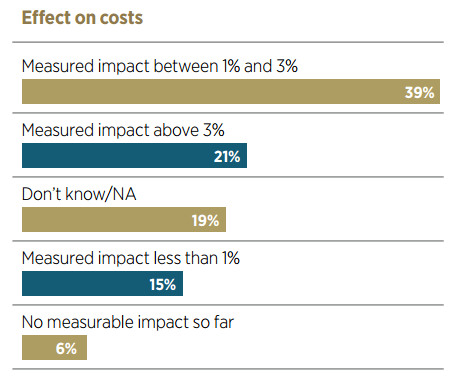 In his ‘7 Interesting Big Data and Analytics Trends for 2015’, Timo Elliot predicted that, rather than remaining under the control of ‘well-meaning central IT dictatorships’, there would be a move towards the ‘community governance’ of analytics in 2015.

Self-service business intelligence tools are becoming increasingly popular, as companies look to democratise the use of analytics across their organisation. Gartner predicts that by 2017 most business users will have access to self-service tools for data analysis.

However, having the right tools is only half of the solution. What is also needed, is for companies to foster a data-driven culture throughout their organisation, promoting usage of these tools, and rewarding those who engage in these activities. Organisations are putting a very high priority on this, with 90 percent of businesses reporting ‘medium to high’ levels of investment in this area.

The signs may be encouraging, but there is still a long way to go. A recent survey conducted by Forbes insights found that 43% of respondents felt ‘fostering a culture that rewards the use of data’ was still a significant challenge.

Security concerns have always had a massive effect on the business intelligence market, and have been an area of caution for organisations exploring new technologies and analytics tools.

Going back to the start of this year, experts were still analysing the aftermath of one of the biggest security leaks in recent times – the Sony Pictures Entertainment hack in November 2014. This brought data security issues back to the forefront for many businesses, and Yan Ness – CEO at Online tech – predicted that this would be a catalyst for security concerns to resurface throughout 2015.

He wasn’t wrong. More recently, a new security hack at online dating service Ashley Madison has rocked the world, with the personal details of over 1 million users released to the public.

While these high profile security leaks have grabbed attention in the news, the truth is that, overall, there have been significant advances made in terms of the protection and security of corporate data.

If you’re currently evaluating the Business Intelligence market and the solutions available, you might be interested in our free guide below