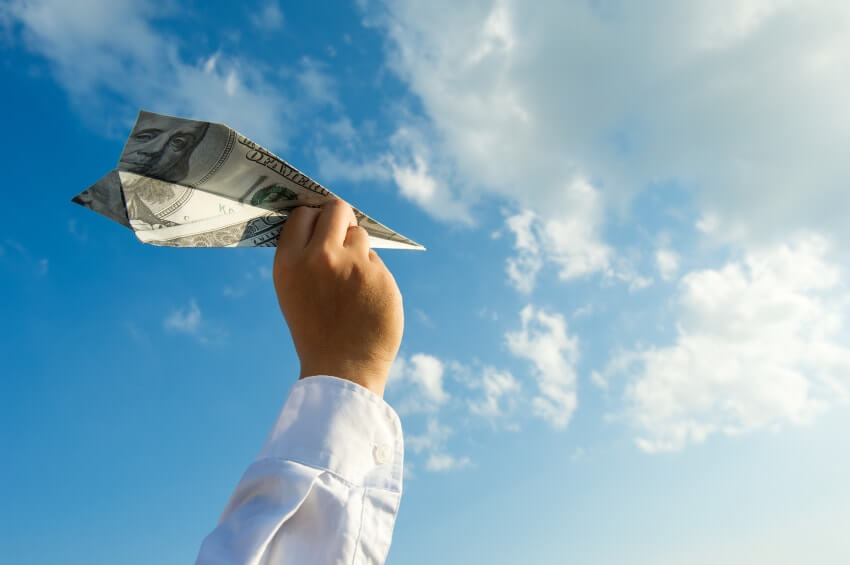 To understand the power of Cloud BI, just carry out a simple thought experiment. Namely, try imagining that what you do today with Cloud BI, you were trying to do five years ago—but without Cloud BI, using a traditional on-premise Business Intelligence solution.

Because without Cloud BI, you’ll typically have spent a lot more money, taken a lot more time, and produced rather less in the way of insightful and profit-boosting analytics and Business Intelligence.

And it’s that latter criticism which is perhaps the most important one. At least in our eyes, and in the eyes of our customers. Simply put, you’ll have implemented a more expensive solution, taken longer to do it—and still wound up with something that was a very pale shadow of what today’s Cloud BI solutions can deliver by way of results.

In short, what’s really transformational about Cloud BI is that it actually delivers the goods: the insights and Business Intelligence that you want. The fact that it’s a less expensive solution, and one that’s faster to implement, is the icing on the cake.

Even so, this isn’t a message that everyone gets. So let’s take a detailed look at where traditional on-premise Business Intelligence turns out to be more expensive.

With hardware, for instance, you’ll have probably had to beef-up your ERP server in order to cater for the extra reporting burden. More likely—and especially if the reporting burden was fairly heavy—you’ll have invested in building a data warehouse. That’s a whole new extra server, required to hold the database, and manage and process the reporting and analytics workload.

Software licences are another expense—and not just for your non-Cloud BI traditional on-premise Business Intelligence solution of choice. There will be the cost of that data warehouse software to consider, as well as the cost of all the middleware required in order to build that data warehouse, and get your data into a form in which it can be analysed.

How much money, precisely? It varies from business to business, of course.
But it’s prudent to budget on a number that’s well into six figures. To today’s Cloud BI users, that’s a scale of investment that in retrospect often seems positively shocking.

And nor is that the only expense to consider. Traditional on-premise Business Intelligence projects, like ERP projects, are prodigious consumers of internal and external people resource. Project teams, consultants, analysts—it quickly mounts up. Plus, of course, there’s the ongoing cost of writing (and re-writing) reports and queries as user needs evolve.

With Cloud BI, the cost roll-up is very different. Basically, you’re buying a service, with the only upfront expenditure being the fixed-price ‘one-off’ cost involved in such things as designing and building a Cloud-based data warehouse, and creating the communications links between the data warehouse and your ERP system.

Thereafter, it’s a ‘pay as you go’ subscription—a subscription that handily transforms the upfront capital expenditure associated with traditional on-premise Business Intelligence into a more affordable monthly invoice, paid for as part of ongoing operating expenditure.

At a stroke, therefore, a lot of the costs associated with traditional on-premise Business Intelligence simply vanish, as they aren’t part of the Cloud BI operating model.

And because the Cloud BI solution is delivered on a ‘turnkey’ basis by your Cloud BI provider, you can also forget about the costs of consultants and project teams.

Forget, too, the ongoing costs of writing and re-writing your reports and queries. Our own Matillion Cloud BI solution, for instance, is very largely ‘self-serve’ when it comes to reporting, with users building their own reports direct from Cloud-hosted data warehouse, using ‘point and click’ tools.

Put it all together, and it’s easy to see why Cloud BI outperforms traditional on-premise Business Intelligence when it comes to what Cloud BI actually provides.

With end users ‘self-serving’ their reporting requirements, for example, they get what they want, when they want it. No lengthy waits for the IT function to write reports and queries, and no risk of getting a specific report turned down because of capacity shortages.

And speaking of capacity, forget the constraints imposed by on-premise IT hardware. With Cloud BI, you’re harnessing high-powered servers in the Cloud, running analytics and reporting ‘in memory’. In short, it’s fast, and it’s powerful.

And the fact that it’s less expensive? As we’ve said, that’s the icing on the cake.

To explore more of the benefits of Cloud BI, download our free bumper guide today