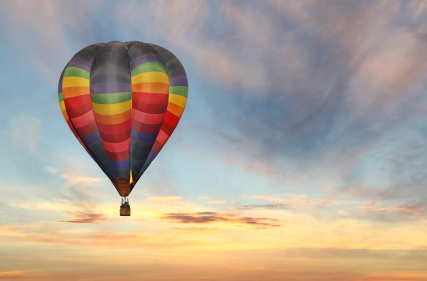 The graph below from Dresner Advisory Services shows the changes in priority given to business intelligence technology from 2012 to 2013. The main four areas we will focus on in this post are Cloud BI (Software as a Service and “Cloud” computing), Dashboards, Mobile BI (mobile device support), and Big Data.

Some of those benefits include:

Second only to Cloud BI in change in priority were dashboards with a 3% rise in the year from 2012 to 2013. Dashboards are data visualisation tools which allow the user to view a broad range of data quickly by consolidating and arranging numbers and key metrics.

Benefits which have led to this increase are:

Mobile BI provides consumers with the ability to use business intelligence on the go. With just a 1% rise, it is the smallest priority rise seen from 2012 to 2013 but is no less important. The benefits of Mobile BI could see it become much more prominent in 2014.

Benefits of Mobile BI include the facts that:

Big Data was indeed big in 2012 but has seen the second largest decrease in priority for consumers with a fall of 8%.

‘Big Data’ is the term used to describe storage and analysis of data that is larger and more complex than traditional data analysis tools can handle.

Possible reasons for the decrease are:

The shift to Cloud BI is becoming more noticeable due to the various benefots involved when adopting a business intelligence strategy.

To find out more about Cloud BI register for our free webinar below.