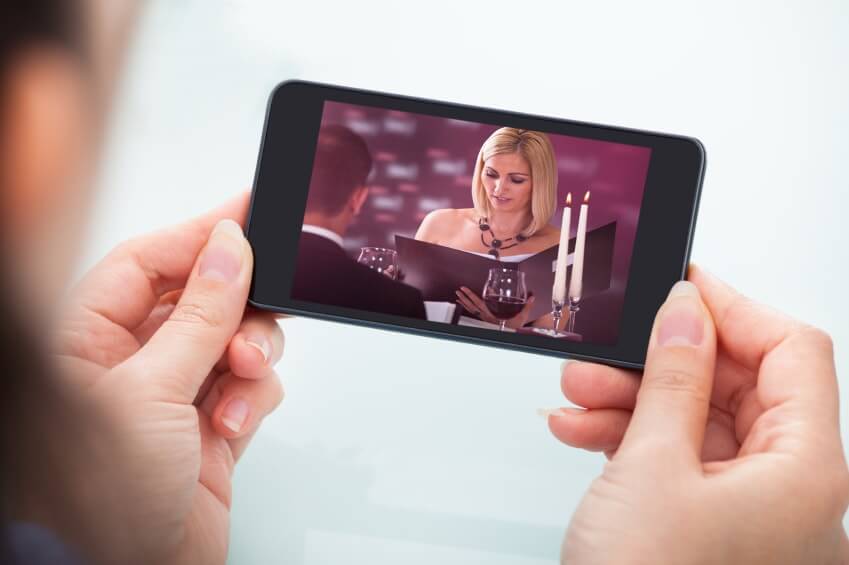 To see why the future of Business Intelligence is cloud-based—Cloud BI, in other words—ponder this: YouTube is now ten years old, having been founded in February 2005. That’s right: amazingly, as recently as January 2005, YouTube didn’t exist.

And now? Well, who doesn’t use YouTube? An incredible 300 hours of video are uploaded to it every minute, and it has become the world’s third most-visited website.

And in contrast to the expectations of early media pundits who scoffed at it, YouTube’s ability to connect with a young, affluent, tech-savvy audience has made it increasingly central to the marketing plans of major businesses right around the world.

From consumer goods companies such as Unilever and Ford to media businesses such as Disney and Sony, company-owned ‘channels’ on YouTube abound. Right now, for instance, the officially-uploaded Universal Pictures trailer for 50 Shades of Grey has been watched 20 million times.

So what does this mean for the future of Cloud BI? Let’s take a look.

Cloud BI: the power of the Cloud.

It’s easy to forget that YouTube is cloud-based. But that cloud-based nature of what it does has been central to its success.

Simply put, it’s there, whenever we need it, just a click or so away, accessible from whatever device we want to access it on—laptop, desktop, smartphone or tablet.

And the processing power and storage capacity of those devices is almost irrelevant. Because high-powered servers in the Cloud do all the work, streaming the resulting content to us over the Internet.

Which for businesses struggling with an outdated and under-powered reporting or Business Intelligence system poses an obvious question.

Namely, why can’t we consume Business Intelligence the way that we consume video content through YouTube? Well, with Cloud BI, you can.

Cloud BI: easy to use.

Let’s roll the clock back to January 2005, when YouTube didn’t exist. Suppose, as a thought experiment, we try to describe to someone what it is that YouTube does.

They might be forgiven for thinking that YouTube would be difficult to use. After all, plenty of us struggle to tune our digital televisions, or use a satnav in anything but the most basic manner.

But no. Thanks to the power of the Cloud, YouTube is incredibly easy to use. It even suggests content to you, and presents you with alternative choices. In fact, it’s difficult to think how it could be simpler.

Which for businesses all too aware that their present reporting or Business Intelligence systems often require even ‘power users’ to have significant amounts of training, poses an obvious question.

Namely, why can’t using a Business Intelligence system be as easy as using YouTube? Well, with Cloud BI, it can.

And on the subject of thought experiments, let’s try another one. If someone had told you, back in January 2005, something of what YouTube could do, you’d have probably imagined some ways in which people might want to use such a website.

You would probably have been correct—but only as far as the ‘use cases’ that you actually came up with. Because, quite simply, people use YouTube in ways that even its three founders never anticipated.

And in many ways, the closest analogy is that of a library.

How do I solve this computer problem or mobile phone problem? I’ll watch a video, knowing that YouTube’s powerful search function will pull up the right answer in milliseconds.

How do I tackle this car repair problem? Or solve this DIY decorating problem? Or get the most out of this new piece of hi-tech electronics I’ve just bought? Ditto, with YouTube’s powerful search function again providing instant answers.

Which for businesses struggling with ‘spreadsheet hell’, and multiple versions of the truth, and under-powered reporting systems, poses an obvious question.

Namely, why can’t finding the answer be as easy as it is on YouTube? Well, with Cloud BI, it can.

Yet Cloud BI isn’t in some far-off future. Real-life businesses—businesses like yours—are using it every day.

Powerful reporting and analysis, available right now, and leveraging the power of the Cloud. Easy to use, with ‘self-serve’ reporting, so that everyone can find answers, not just power users. And comprising a single place to go, for all your reporting and analytics needs.

If you would like to know more about the benefits of a well implemented Cloud BI solution, download our free eBook below.