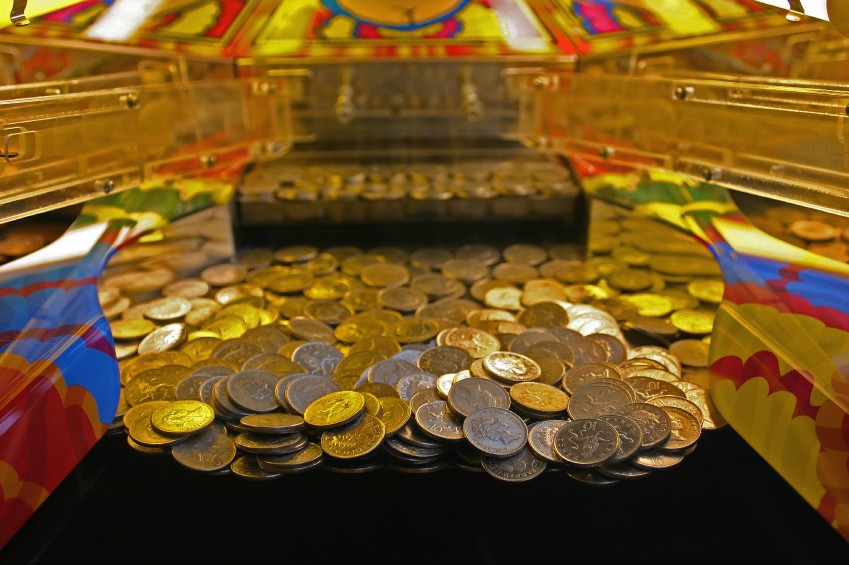 Cloud Business Intelligence has been around for almost a decade now.  But even though growth has been strong, its use has been confined primarily to smaller businesses.  But might that be about to change?  Certainly,  improvements in the technology are triggering a surge of interest from larger organisations.

Recent research conducted by Gartner found that the number of businesses willing to run their mission-critical business intelligence in the Cloud has risen significantly in 2014. This number, which has been stagnant at around the 30% mark for the last couple of years, grew to over 45% in 2014, signalling huge intent from these larger businesses.

In this article we take a look at some of the key factors driving the change in stance from larger organisations, and analyse why this year in particular has been so significant.

Larger businesses, on the other hand, have typically been less receptive to these benefits due to lingering concerns over Cloud technology. These concerns have gradually diminished, and as a result analysts have seen a significant rise in adoption rates in midsized organisations. These organisations often err on the side of caution by rolling out implementations on a group or departmental basis, but this certainly signals wider intent from this bracket of companies.

Many of these companies are now on the verge of making a more significant, enterprise-wide move to the Cloud.

Cloud technology is gradually beginning to infiltrate every echelon of the business hierarchy as companies are finding the advantages of its use across a greater variety of applications. One noticeable trend is that companies are beginning to utilise the Cloud to a greater extent when generating and storing large volumes of data, and this has resulted in an increased demand for Cloud Business Intelligence solutions which allow the analysis of this information.

Gartner analyst Joao Tapadinhas believes that this trend will continue, arguing that companies will begin to ‘’move the analytics app closer to the data’’.  Exploring the logic behind this transition, he adds that ‘’as more data sources move to the cloud, it makes sense to also adopt cloud BI solutions because that’s where the data is. It’s easier to connect to cloud data using a cloud solution’’.

That said, it’s important to recognise that businesses will go through a transition period whilst moving data storage capabilities to the cloud and that not all data will be stored in this way. Consequently it is extremely important that a Cloud Business Intelligence solution is capable of extracting data from a wide range of different sources and locations if a single version of the truth is to be achieved.

With the rise of Big Data and more recently the concept of the ’internet of everything’, it has become increasingly important that BI solutions are able to handle data volumes on an unprecedented scale.

Concerns over these data volumes traditionally led to midsized companies preferring to build their own on-premise data warehouse solutions. However, improvements in technology mean Cloud Business Intelligence solutions are now robust enough to cope with the demanding requirements of these larger organisations.

One of the main benefits that larger organisations are beginning to realise is the increased scalability offered by Cloud Business Intelligence solutions. This scalability allows the BI solution to better adapt to business needs, managing load levels at peak times and ensuring performance levels remain high even under the strain of greater data volumes.

As well as the exponential growth in data volumes, the complexity of data has also necessitated improvements in Cloud Business Intelligence platforms over recent years. Big Data is not only big, it is also messy, and it’s therefore vital that these tools are capable of cleaning up the data and transforming it into actionable insight.

Security concerns surrounding Cloud Business Intelligence have traditionally been accountable for the lower adoption rates amongst larger businesses that have greater volumes of confidential information. These security concerns have significantly diminished over recent years, and subject to more stringent encryption processes, data in the cloud is more secure than ever.

Cloud Business Intelligence tools also offer greater flexibility in regards to the permissions granted to individual users, meaning companies have greater control over what can be accessed, and by whom. This allows various tiers of users to be created, promoting increased access and collaboration across the business whilst still maintaining a strong grasp over the security of restricted information. This is particularly important in larger organisations with more complex hierarchies, where user privileges vary across the business.

One of the major problems with traditional business intelligence tools is that they can be extremely rigid. While they provide a solid solution at the time, they are often difficult to upgrade and offer little in terms of moving forward.

On the other hand, the flexibility of cloud business intelligence systems facilitates continuous improvement as companies expand the use of analytics into to new areas. This is particularly important for midsize businesses as their intelligence strategies are likely to be altered frequently, and they therefore require a solution which can accommodate these changes easily.  Rather than a one-off solution, Cloud Business Intelligence vendors offer an ongoing service for a company’s analytical requirements.

It’s clear to see why larger businesses are beginning to move their intelligence operations over to the cloud, as the benefits are increasingly evident.

With almost half of the respondents to the Gartner survey stating that they would adopt Cloud Business Intelligence, it looks as though 2014 will be a pivotal year in the implementation of this technology.

Going forward, it is anticipated that these figures will continue to grow, and this can largely be attributed to the fact that Cloud BI is no longer associated solely with smaller businesses. The increase in adoption rates by larger companies and the success stories that ensue will encourage more businesses to make the transition.

If you would like to find out more about implemeting a successful Cloud Business Intelligence solution, consider downloading this useful Ebook.