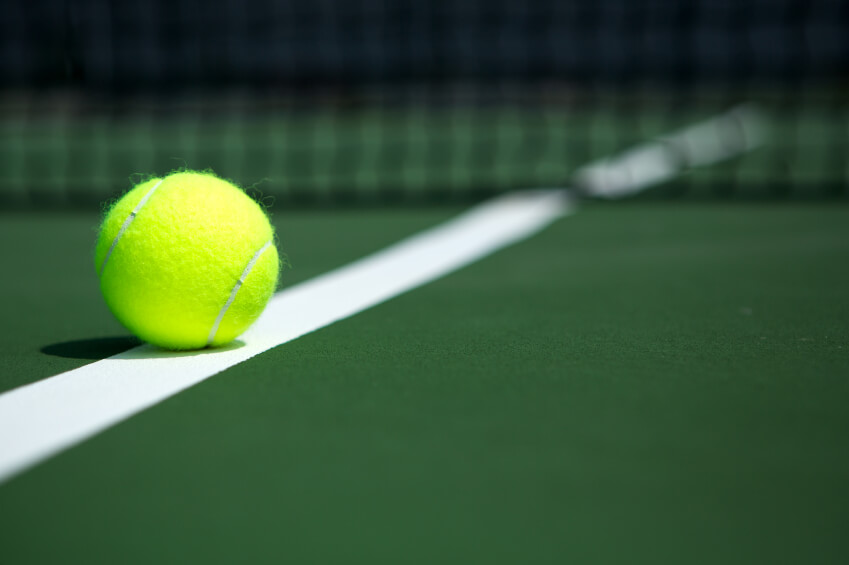 The 2015 Wimbledon Championships got underway on Monday, and over the next two weeks players will battle it out to be crowned champion in one of sport’s most prestigious competitions. While the players take centre stage, a team of analysts work tirelessly behind the scenes, bringing real-time data analytics to the millions of viewers watching back home.

Wimbledon has long been one of the landmark events in the sporting calendar, and, as such, has always been at the forefront of embracing new technology. We’ve already seen massive changes in the game as a result of the introduction of Hawkeye, the computerised ball-tracking technology used to officiate elite tennis matches around the world.

And now, the use of data analytics is set to revolutionise the game once again, providing greater insight than ever before.

How are data analytics being used at this year’s tournament? And what can this teach us about the use of analytics in our businesses? Read on…

IBM has been the leading information technology provider to the Wimbledon Championships for over 25 years now, and in this time the company has ploughed a huge amount of investment into improving the way we analyse matches.

IBM powers the Wimbledon.com website, along with the official app, and now the IBM SlamTracker platform. There were an estimated 63 million visits to the site during the 2014 championships, along with over 1.7 million mobile app downloads.

During the fortnight of the Wimbledon Championships, a team of IBM analysts take up residence at the All England Club, working tirelessly to bring data analytics to this growing audience from their bunker.

As well as IBM employees, this team also consists of a group of tennis professionals, trained by IBM to use its data entry system. Interestingly, this proves a lot easier than training data scientists to understand the game inside out, and helps deliver faster and more reliable insight into tennis matches.

Wimbledon may be one of the premier sporting events in the world, but it is constantly battling for the attention of online audiences. Improving user experience is therefore crucial to maintain – and to increase – their following. As a result there has been a big investment in improving the website for this year’s tournament, with a strong emphasis on encouraging fans to use data analytics to get closer to the action.

The data analytics collected throughout the tournament are also put to use throughout the company’s marketing strategy with infographics, data visualisations on interactive polls used across social media platforms.

In the same way that Wimbledon hopes to keep fans engaged, it is also important that companies are able to keep customers and prospects engaged with their business.

Data analytics and sales analysis can be used to identify a company’s most profitable customers and analyse their behaviour in order to establish how to keep them happy.

The most exciting part of Wimbledon’s data analytics offering is the IBM-powered SlamTracker platform which allows users to see scores, statistics and analysis of every match, in real time.

Watch this video to find out more about SlamTracker.

SlamTracker is built on the foundations of extensive data mining, with over eight years of Grand Slam tennis data recorded, equating to over 41 million data points. This empirical data, along with the real-time data recorded through sensors across the playing courts, is then processed to provide users with detailed insight into the match as it progresses.

SlamTracker provides key match statistics such as the number of aces, winners, unforced errors and service percentages. However, this is just the beginning: it also runs analysis of previous head-to-head encounters, as well as results against comparable players, in order to establish what each player must do well in order to win the game.

This ‘keys to the match’ feature is a great example of how predictive analytics are being used throughout sport to try to determine the outcome of contests. In the world of business too, there is now an increased emphasis on the use of data mining and predictive analytics.

Organisations are using data analytics to track every aspect of company performance, and are using slick data visualisation tools – similar to SlamTracker – in order to bring these results to life.

Data analytics in the Cloud

The Wimbledon.com website is hosted year round on a private Cloud. For most of the year, when traffic to the website is relatively low, little infrastructure is required. However, as things gear up nearer to the tournament itself, it is vital that additional capacity can be added without causing any disruption to the performance of the site.

The flexibility offered by hosting in the Cloud means that capacity can easily be scaled up or down in order to meet these cyclical demands, in a cost-effective manner, and with little disruption to performance.

This scalability is one of the key reasons why companies are opting to run their key business applications in the Cloud, as it allows them to scale infrastructure easily in line with the growth of their business.

Cloud data analytics tools provide a much easier, cheaper and more flexible alternative to traditional on-premise business intelligence and it is therefore no surprise to see so many companies investing in this area.

Is it time you evaluated your organisations Data Analytics strategy? Download our free guide to find out more about the solutions available