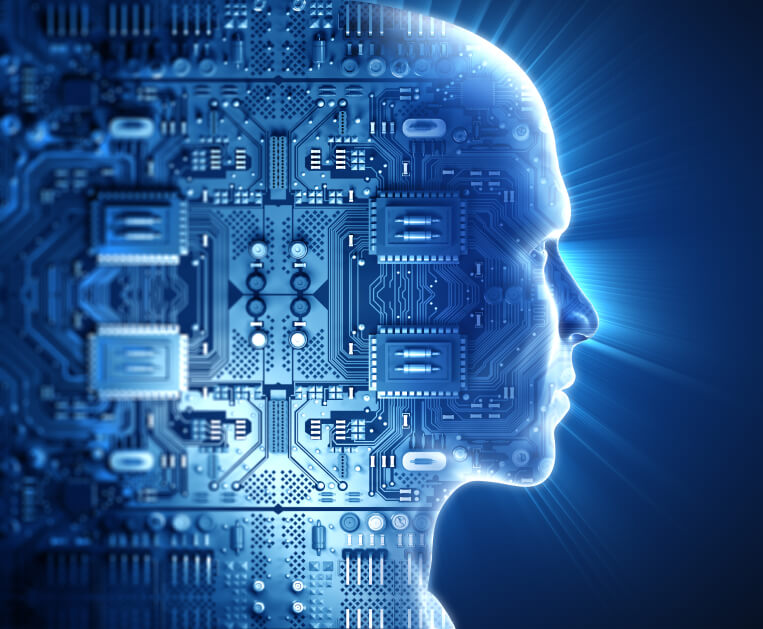 A 2011 study by MIT economist Erik Brynjolfsson made an interesting discovery: productivity is strongly correlated with businesses’ use of data-driven decision-making. Even after adjusting for other factors, firms reliant on data-driven decision-making appear to have output and productivity levels 5 6% higher than firms that don’t. In short, the more data-driven a business is, the more productive it is—which is sobering news for businesses still relying on spreadsheets and guesswork instead of reporting software and analytics.

And, let’s face it, many businesses are indeed stuck in the 1990s and early 2000s, with elderly ERP systems, overloaded servers, and dozens of—often conflicting—spreadsheet systems. Whereas, in order to become truly data-driven, what they need is reporting software.

What’s holding them back? Usually, an inability to justify the costs—and benefits—of a move to a suite of reporting software.

But that inability generally turns out to be based on a flawed set of assumptions.

Which assumptions? Let’s take a look.

It’s easy to understand how this belief has come about. Anyone used to traditional on-premise Business Intelligence solutions, for instance, will usually also have seen a significant investment in software, middleware, and hardware.

Why? Because a Cloud-based ‘software as a service’ model for reporting software exists, with all the IT overhead located in the Cloud, consumed on demand, as a service.

They also generally make hefty demands on human resources, too, with a cadre of ‘power users’ quickly developing, skilled at writing the reports that the business wants.

But the point is this: writing reports and queries isn’t these people’s prime responsibility. Their real job, in other words, is something else.

Needless to say, reporting software doesn’t have to be like this.

Because with Cloud-based reporting software, users can write their own reports and queries, using simple point-and-click tools.

Meaning that the reporting backlog evaporates, and those ‘power users’ can get back to their real jobs.

We’ve seen it before. Attractive though the prospect of becoming a data-driven decision-making business is, many businesses start looking for reporting software as matter of some urgency.

Usually, because they’ve realised that their present approach to reporting is unsustainable.

A realisation, moreover, that often follows a sudden period of adverse business conditions, highlighting that they’ve been caught out by an unforeseen shift in the market, or a dip in cash flow.

Which, in turn, is closely followed by another realisation—namely that it could take up to a year (or even longer) to implement a suite of reporting software.

And, again, it doesn’t have to be that way. At Matillion, for instance, we reckon to have a customer’s suite of Cloud-based reporting software up and running in eight to ten weeks, from signed order to reports being run.

Which takes us back to data-driven decision-making, and the prospective gains that it offers in terms of productivity and output.

And fairly obviously, it’s clear that the barriers to becoming a data-driven decision-making business—namely those flawed assumptions about reporting software—are nowhere near as real as might be supposed.

Want to learn more? Check out our case studies, or download our free e-book below. In short, becoming a data-driven decision-making business is closer than you think.