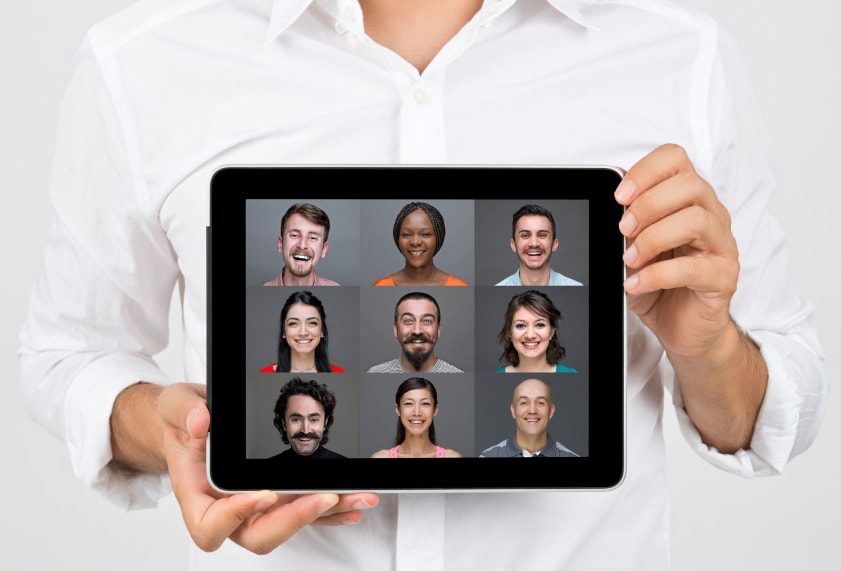 Each and every Business Intelligence project requires a different approach due to the unique requirements of an individual company. One factor that remains the same, however, is the importance of end user involvement in the process. This can often be a pivotal factor in determining the success – or otherwise – of a Business Intelligence implementation.

Rolling out a new Business Intelligence strategy can be a long and arduous task, often creating friction between business and IT staff. Companies frequently have the perception that these projects fall entirely under the realm of IT departments and this can lead to them neglecting the requirements of end users, the people who are actually going to derive the most value from these tools.

In order to guarantee that a Business Intelligence implementation delivers something of real value, it is crucial that end users are included at every stage of the decision making process, not just the final output.

One of the most important reasons for involving users from the outset is to get them to buy into the project from an early stage. The more support generated at this point, the more likely it is that users will get behind the tools once they are eventually rolled out, thereby creating strong foundations for a successful Business Intelligence implementation.

The failure rate of traditional Business Intelligence projects remains very high, with an estimated 70% of projects failing to meet expectations. A major component in this is end users becoming disillusioned with the software, and, even after large amounts of capital have been invested into these tools, there is no guarantee that they will be used. End user interaction could therefore be a vital factor in keeping them engaged with a product once it has been implemented.

Throughout a typical Business Intelligence implementation process, it is likely that a number of challenges will need to be overcome. By involving end users in this process, it allows new perspectives to be sought on these challenges – and this may improve the speed and ease with which they are met. Having users from a range of different departments will provide a greater wealth of knowledge to be exploited and this type of collaborative decision making could allow faster, better informed decisions to be made.

There is, of course, a point where the law of diminishing returns begins to set in and additional involvement proves to become more of a hindrance than a help. With too many opposing viewpoints, it becomes increasingly difficult to reach a decision so this process has to be well controlled, promoting collaboration of knowledge rather than a frenzy of ideas.

A big mistake that many companies make is rolling out a huge Business Intelligence implementation in one go. This can put a great amount of strain on companies’ resources and, furthermore, increases the likelihood of project failure. A more sensible approach is to phase in the project gradually, ensuring the cooperation of end users at every stage.

There is often a tendency to rush these projects to completion and implement tools that are not quite up to scratch. A phased implementation, on the other hand, allows aspects of the Business Intelligence tools to be rolled out to users step by step, making it much more manageable for them to adapt to the new systems. Rolling the software out in phases also allows the company to identify any issues that may occur and respond to them faster. The feedback that they gain from end users can then help to improve the implementation of subsequent phases.