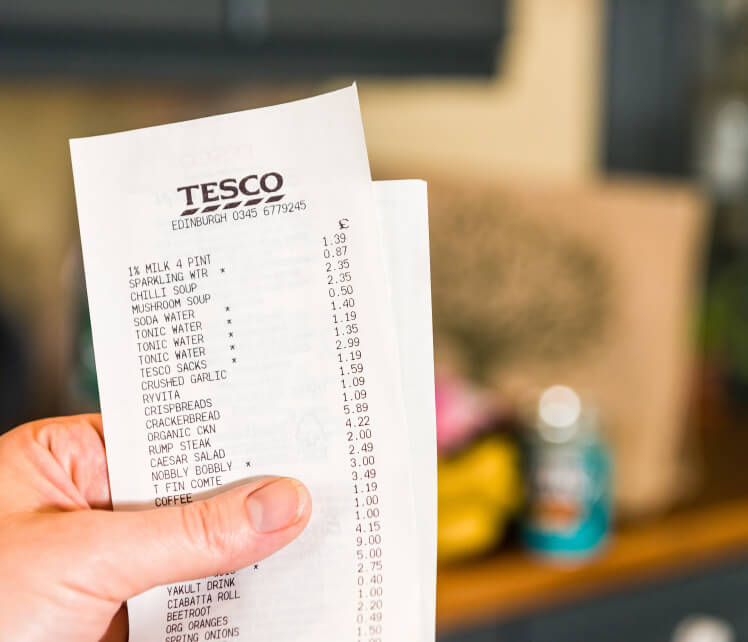 It’s no secret that UK supermarket giant Tesco has been having a torrid time of late. Sales have plunged at all four of the supermarket majors, with German discounters Aldi and Lidl increasingly taking up the slack.

Yet surely it wasn’t supposed to be like this for Tesco. Because of all the UK’s supermarket chains, only Tesco owns a £2 billion customer analytics business—Dunnhumby.

Dunnhumby, analytics-savvy readers will note, is the company that lay behind Tesco’s decision to launch its famous ‘Clubcard’ loyalty card, back in 1994.

Because yes, Clubcard is a way of rewarding loyal shoppers. But more importantly, it’s also a way of capturing vast amounts of customer spend data, and linking that data to individual consumers.

And among customer analytics professionals, the reaction of Tesco executives as they listened to the results of Dunnhumby’s initial three-month pilot study has passed into folklore.

“What scares me about this is that you know more about my customers after three months than I know after 30 years,” Tesco’s then chairman, Lord MacLaurin, reportedly told the husband and wife team behind Dunnhumby, Edwina Dunn and her husband Clive Humby.

Back then, Dunnhumby had just 30 employees, and had been founded in a Chiswick kitchen, just four years before. Today, it employs over 2,000 people in offices across Europe, Asia, Africa, and the Americas—and as Tesco looks to shore up its battered balance sheet by disposing of assets, currently has £2 billion price tag placed on it.

Because so successful was Clubcard—and its associated customer analytics—that Tesco actually bought the business, in the process making multi-millionaires of its founders.

And Dunnhumby’s core skillset—capturing carefully-constructed samples of customer data and extrapolating from those samples—has since been applied at retailers worldwide.

Tesco had “turned a corner”, was the general consensus, recording a sales decline of just 1.3%—better than expected, and better than the 1.7% fall reported in the fourth quarter of the last financial year.

A similar picture is seen in the latest data from retail footfall analysts Kantar Worldpanel. Morrisons’ sales were up by a tiny 0.6%, while Tesco and Sainsbury’s both recorded a 1.3% fall, with Asda’s sales falling even faster, by 3.5%. But Aldi and Lidl, meanwhile, saw strong growth in sales, of 15.4% and 9.1% respectively.

At which point, enter fabled Victorian detective Sherlock Holmes, who once solved a crime by enquiring as to why a dog hadn’t barked.

And it’s exactly this question that would seem to need asking of Tesco, as well.

For despite its considerable investment in customer analytics, and its ownership of one of the world’s leading exponents of it, Tesco would seem to have been caught napping.

If—as has been suggested—Tesco’s sales tanked due to customers’ increased disaffection with its offerings, then it’s surprising that such disaffection wasn’t detected, and corrected, much earlier.

Likewise, with media reports of the extensive range simplification exercises that Tesco has undertaken in recent weeks, it’s equally surprising that the need to cut range sizes by 20-30% hadn’t been apparent earlier.

And let’s hope that those case studies find their way to the increasingly number of universities offering postgraduate degrees and specialisms in data science and analytics.

From our perspective, the Tesco story simply confirms something that we’ve long believed. Having the numbers is one thing—and acting upon them, quite another.

To find out more about how you can use Customer Analytics SUCCESSFULLY within your business, download our free guide below