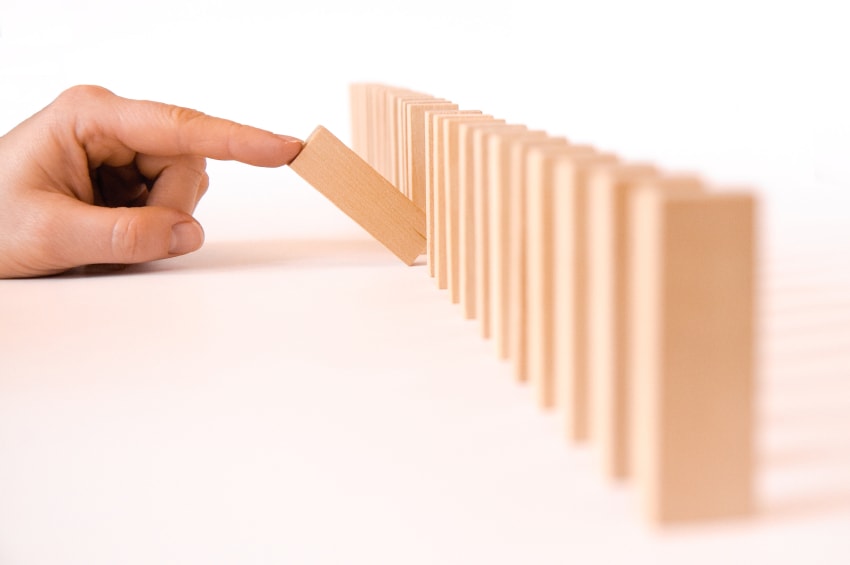 For Self-Service BI to deliver, a data warehouse of some kind is fairly essential. These days, most of those who are close to Self-Service BI accept that. To be sure, an IT techie might be able to run Self-Service BI against an ERP system’s production database—but those kinds of folk are rarely found in a business’s finance, sales, or operations functions.

Why? Because in doing so, they largely hand control of the task over to the IT function, who then get stuck into the job of deploying an ‘Extract, Transform and Load’ (ETL) tool to build the warehouse.

Soon after, if all goes well, you’ll have a freshly-minted data warehouse. But will you have the data that you need for Self-Service BI?

Think for a moment about the word ‘warehouse’. What does it bring to mind? Storage, in short. But what sort of storage? On the whole, bulk storage. Because that, in essence, is what warehouses are: places designed to efficiently store things.

Now, as finance, sales and operations people, we also know that just as materials go into a warehouse, they also go out of a warehouse—picked, packed, and sent on to their destination. But also, often, in bulk.

Which means that in the context of Self-Service BI, data warehouses aren’t necessarily the metaphor that we want.

Because from a Self-Service BI perspective, we want to be cruising a supermarket aisle, seeing the data we need, and dragging and dropping it into our cart. And doing so in the units and formats that are most appropriate for the analysis that we have in mind.

In short, in terms of Self-Service BI, what users really want is a drag-and-drop data supermarket—and not the data warehouse that IT might be building for them.

So the first lesson to stem from this ‘data supermarket’ analogy is really quite straightforward.

Simply put, the finance, sales and operations functions—the functions whose people will be engaging first hand with Self-Service BI, in other words—can’t passively sit back while IT gets on with building a data warehouse.

Instead, they need to be proactively engaged with the process, thinking from the start about the kinds of information that they’ll be looking for, and the reports and analytics that they’ll want to run. And more than that, they need to be communicating these messages to—and working with—the IT function that is building the data warehouse.

Because the ETL layer is a double-edged sword. Unlike spreadsheets and ad-hoc reporting against a production database, companies have an inbuilt assurance of quality and veracity if reports are created from data warehouses built through an ETL process. But once defined, ETL processes—and the data warehouses that they deliver—like to be left alone.

So the second lesson to stem from this ‘data supermarket’ analogy is equally straightforward. And it’s this: flexibility matters.

In short, if what you want isn’t on the data supermarket shelves, you don’t want your Self-Service BI reports held up waiting for the IT function to re-write the ETL layer.

In other words, a data warehouse and reporting strategy using in-memory analytics rather than pure OLAP, especially when leveraging the Cloud, provides a welcome reassurance that the shelves at the data supermarket will never be bare.

Slightly less technically, when flexibility and responsiveness matter, then Self-Service BI is best carried out using modern technology—the Cloud and in-memory computing—rather than yesterday’s computing paradigms, such as OLAP.

For businesses, Self-Service BI has much to offer. Forget yesterday’s power users and spreadsheet jockeys: with Self-Service BI, almost anyone can create a Self-Service BI report—with the added assurance that, thanks to the ETL layer and the data warehouse, the reports will be correct, complete, and uncorrupted.

But for a Self-Service BI strategy that really delivers, to think unblinkingly in terms of data warehouses is dangerous. Especially when those data warehouses are left to the IT function to define and fill.

In summary, here at Matillion, we think that the freedom afforded by a data supermarket analogy more powerfully delivers a Self-Service BI that truly empowers ordinary users. Because users want answers—not excuses.

Want to learn more about improving your Self-Service BI strategy?