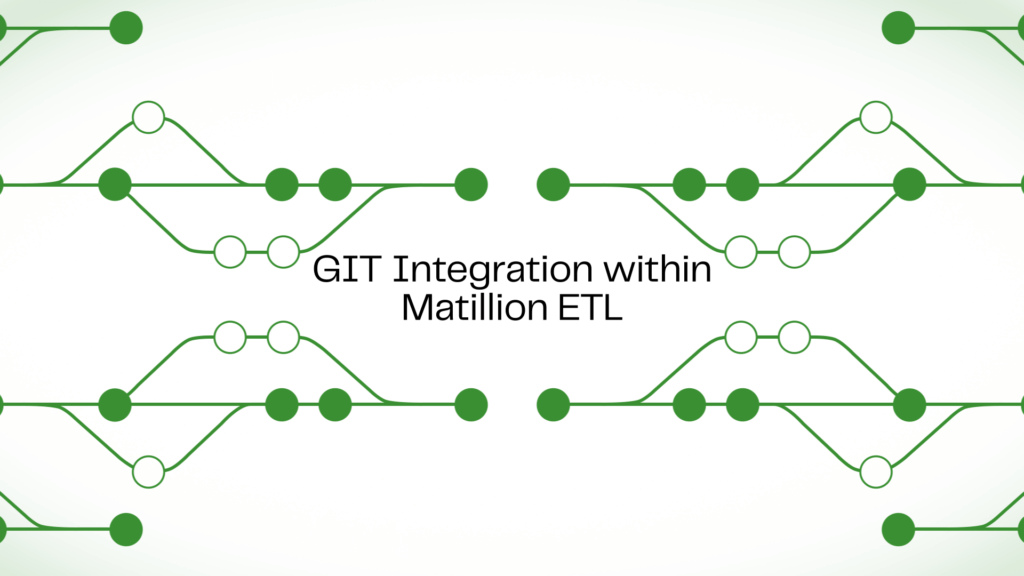 Git is a version control system used by developers to manage source code in a collaborative DevOps environment. Git makes it easier to manage software development projects by tracking code changes and enabling developers to roll back or fast-forward the code to specific save points or commits. Git accomplishes this through Git repositories, where all the code is stored. Ultimately, Git makes it much easier for a development team to work together non-linearly by allowing multiple people to make changes to a single source file.

Since its introduction in 2005, Git has gained massive popularity and has become the most popular version control system in the world used by developers. In fact, according to a 2021 Developer Survey by Stack Overflow, close to 95% of professional developers use Git, making it an essential part of any DevOps environment. Not surprisingly, over the last several years, Git has also become increasingly popular in the DataOps world, with data engineers and scientists increasingly relying on Git to manage data pipelines in a more collaborative environment.

While many think of DataOps as DevOps for data, there is a fundamental difference between the two processes. DevOps’ goal is to facilitate software engineering and development.  DataOps, on the other hand, aims to get more value from data faster – to ensure higher quality and faster analytics. Git is an ideal tool for helping data professionals accomplish this goal. They can manage transformations, stage results, and, ultimately, deliver higher value, business-ready data faster.

Get started on Matillion Academy

Matillion ETL integrates with Git to make it easier for data teams to use Git and Matillion together to develop and manage their data pipelines in a collaborative environment. With Git integration, users can convert their Matillion projects into Git-enabled projects, making the management of development, testing, and project environments much easier.

You can learn more about how to integrate Matillion and Git into your DataOps processes in our new course: Git Integration with Matillion ETL. This course will provide you with the following:

Unlock the value of DataOps with Matillion