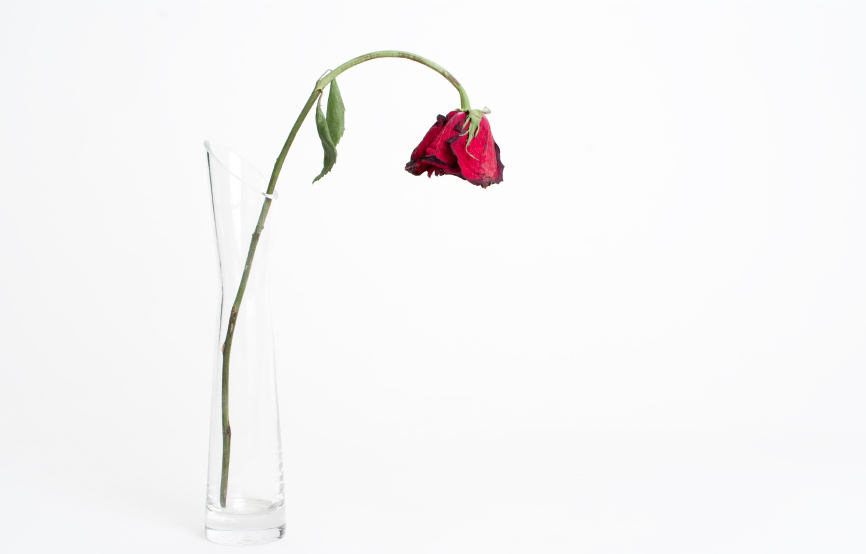 The early adopters of any new technology always face a quandary: are they backing the right horse? Because, like the ‘Betamax vs. VHS’ video wars of the 1980s, it can take time for a technology winner to emerge. And in the case of on-premise analytics, we’re seeing exactly the same thing: early adopters have gained the benefits of analytics, but with the wrong technology paradigm.

Why? Not because there’s anything inherently wrong with performing analytics on-premise. But because the alternative—cloud analytics—is simply better, faster, and cheaper.

And as more and more prospective customers come to realise that, the drift away from on-premise analytics—and towards cloud analytics—will accelerate.

So let’s take a look at just where on-premise analytics falls down.

Run on-premise analytics against an ERP system’s ‘live’ production database, and the result is almost inevitable: sluggish responsiveness. Sales order entry screens that update like treacle; queries that take far too long to finish; and users across the business staring at screens while waiting for transactions to be processed.

Worse, there’s likely to be only a very small cadre of skilled people within the business who can actually write those on-premise analytics queries and reports. And their in-trays will likely be full, leading to a huge unfilled pent-up demand for queries and reports of all descriptions.

But why bother? Because with cloud analytics, a data warehouse comes as standard—and is built and operated for you, in the Cloud, by the cloud analytics provider. Which has to be a better way of doing it.

Cloud analytics beats on-premise analytics in terms of speed, too. And in two important respects.

First, you’re harnessing the massive processing power of the Cloud. Instead of running reports and queries on an on-premise server that was bought to a budget and which is now overdue for an upgrade, your reports and queries are delivered lightning-fast, thanks to high-powered in-memory computing resources in the Cloud.

And second, a move to Cloud analytics results in a faster time-to-benefit than with traditional on-premise analytics projects, which can take anything between twelve months to two years to come to fruition.

In short, on-premise analytics delivers answers more slowly, and takes longer to implement—which is hardly a recipe for long-lived technology.

How? Because the ancillary costs (installation, hardware, consultancy, support, and staff etc) of a traditional on-premise analytics solution at work out at 300 700% of the license cost of the analytics software that you budget for, depending on the size and scope of your analytics project.

All of which has to be paid for upfront, before a single query is run.

Cloud analytics, on the other hand, is delivered for a one-off fixed price setup fee, followed by a monthly subscription, with no further hardware or software required—everything you need is in the Cloud, delivered as part of that affordable monthly cloud analytics subscription.

Roll it all together and it’s not difficult to see the advantages of cloud analytics over on-premise analytics.

But as a technology, on-premise analytics’ best days are firmly behind it.

To find out more about the different types of business intelligence solutions on offer, download our free E-book today