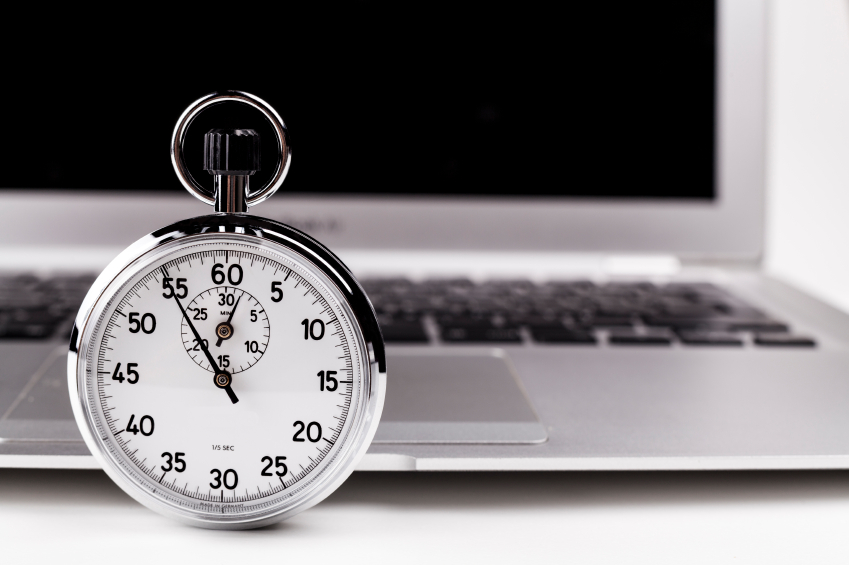 Even now, some businesses have the luxury of being able to afford a lengthy BI implementation. But as more and more businesses see the competitive edge that BI delivers, those numbers are dwindling. In short, companies today don’t just want BI—they want rapid BI.

Yet rapid BI doesn’t involve compromises. Just because it’s quick, it doesn’t mean that it’s a less-than-full solution. How come? Because rapid BI achieves its speed by leveraging the Cloud, and not by cutting corners.

How, exactly? Let’s take a look.

The trouble is, that effectively doubles the size—and cost—of the challenge.

Which is surely the very last thing that you want to do, when you want that BI solution up and running as soon as possible.

But not if you opt for Cloud BI, where the data warehouse is a part of the standard delivered solution, delivered as part of the normal rapid BI implementation timescale.

For many companies, a traditional on-premise BI solution can be something of a disappointment.

Yes, they’ve—at last!—got a BI solution implemented and in place. Unfortunately, no one has waved a magic wand and conjured into existence some dedicated programming resource to write the various reports and queries that the solution can produce.

Which means that those reports and queries don’t get written as quickly as required, because the people with the skills to write them—typically IT staff—have other responsibilities, and have become something of a bottleneck.

Self-service Cloud BI is rapid BI, in two ways. For one, as the name says, it’s self-service BI—so users can run their own reports and queries, with minimal training. And for another, in-memory analytics, in the Cloud, is vastly faster than a typical company’s own server.

Either way, you get the numbers that you need, when you need them. Rapid BI, in short.

Implementing your own BI solution can be a slow and painful process. Because, pretty much, you’re doing everything for the first time, feeling your way. And also because it’s a rare implementation where the resource to do it is 100% full-time focused on the BI project.

Outside consultants can help, of course. But they’re not cheap.

Rapid BI from a Cloud BI provider sidesteps both issues. Delivered on a monthly subscription basis for a one off fixed price setup fee, there’s no further hardware or software required: everything you need is in the Cloud, delivered as part of that affordable monthly cloud financial analysis subscription.

And because the solution is being delivered by people who understand it intimately, and have implemented it many times before, it’s also delivered very quickly.

Come to Matillion, for instance, and a typical implementation can take as little as four to eight weeks elapsed, from signed order to users being trained.

Cloud BI has many advantages. Financially, for instance, it takes BI from being an upfront capital expenditure project, to a subscription-based project, paid for as operational expenditure.

Performance-wise, it’s a better solution, too. You get a data warehouse and in-memory processing as standard, for instance—as well as fast, cheap processing power in the Cloud.

But for many companies, it’s the fact that Cloud BI is rapid BI that makes the difference.

To find out more about achieving a rapid BI implementation, download our free E-book today