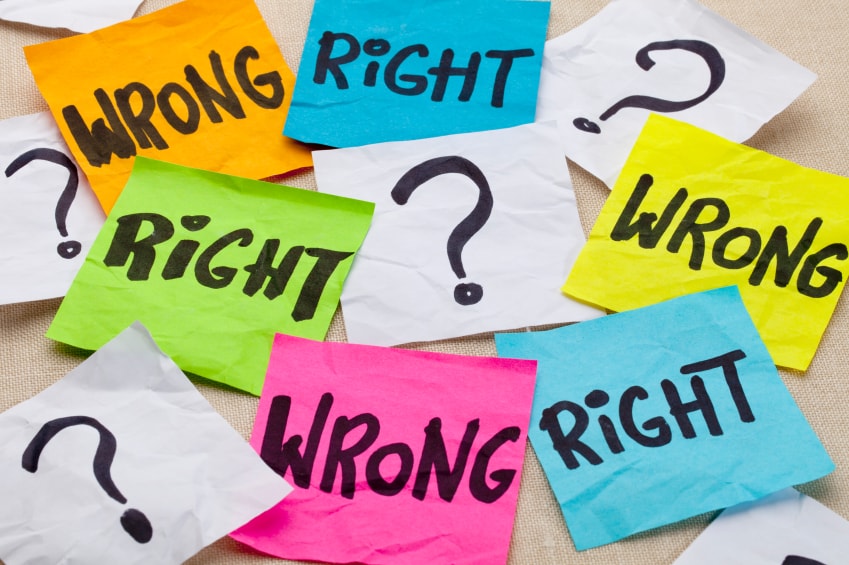 Considering a SaaS dashboard? If so, you’re far from alone: over the past year or so, there’s been a huge surge of interest in SaaS dashboards. Simply put, huge numbers of businesses—large and small—are seeing in SaaS dashboards a way to boost their operational responsiveness and gain faster insights into how they are performing.

In too many companies, a SaaS dashboard is seen as an optional ‘add on’ to existing reporting systems—in short, a nice-to-have display on a computer screen, smartphone or tablet.

Moreover, you’ll often find SaaS dashboard projects that are really owned by the IT department, which (often mistakenly) see them as a way of reducing the demand on their report-writing capacity.

As such, your SaaS dashboard project should be driven from top of the organisation, as a strategic imperative. And as actions speak louder than words, the actual use of SaaS dashboards should start at the top, too.

What will prevent people from using SaaS dashboards? Or prevent them from seeing the insights and warnings that your SaaS dashboard is trying to deliver?

Because the skills involved in designing a visually-intuitive, information-rich, quickly-grasped SaaS dashboard aren’t necessarily the core competence of your IT department. Or, indeed, your users themselves. Indeed, if you’ve got a talented graphics design department, we’d sometimes be tempted to say: start there.

What software do you actually need to buy to begin building a SaaS dashboard? To some SaaS dashboard vendors, the answer is a whizzy ‘front end’—a ‘bolt-on’ dashboard design and publishing tool, in other words.

Well, yes. But that begs a much bigger question: what exactly are you bolting that front end onto?

Because a SaaS dashboard really needs a data warehouse—fairly essentially so, if you have any aspirations towards ‘drill down’ problem-solving. (And let’s face it, a single-layer, ‘no drill-down’ SaaS dashboard isn’t much use for anything.)

Which begs the question: where is that data warehouse going to come from—and who is going to build it? Whatever the answer, then unless there’s a pre-built data warehouse already on hand, then it’s going to mean a longer—and more expensive—SaaS dashboard project.

At Matillion, we recognize that each of these classic mistakes can make the difference between a SaaS dashboard project that succeeds, and one that fails.

That’s why our experts work with your senior executives to build user buy-in. That’s why our dashboard designers craft SaaS dashboards that users will want to use, and which they will find invaluable in their daily work. And that’s why our SaaS dashboard ‘all in’ service comes with a data warehouse, as part of our end-to-end Business Intelligence solution.

All for a one-off fixed price set up, and an affordable monthly subscription fee: no hardware, software, or further consultancy required.

Which is what we think that a SaaS dashboard project should look like.

To find out more about SaaS Dashboard design, download our free Ebook today.