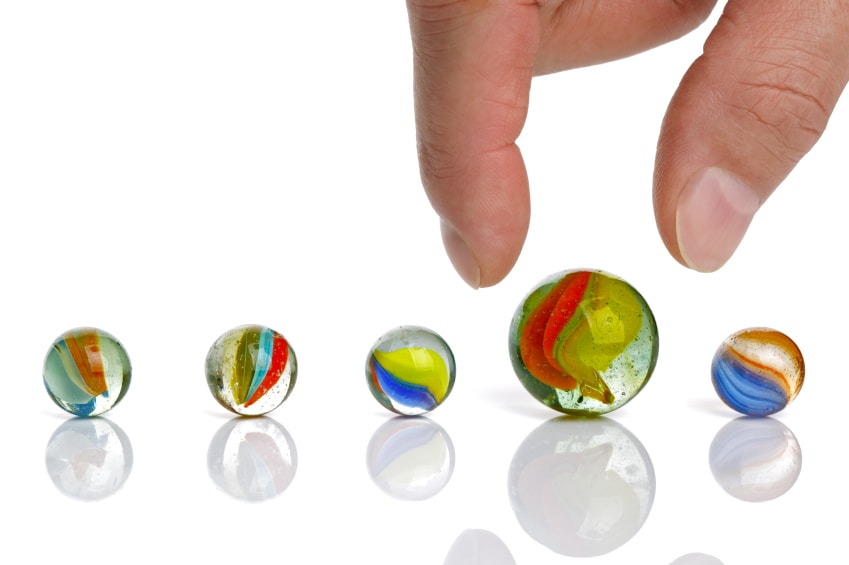 But here’s why SaaS BI shouldn’t be a ‘maybe’. Because SaaS BI is simply a superior way of acquiring a Business Intelligence capability.

How so? Sure, SaaS BI is better, faster, and cheaper, as we like to say at Matillion. But it also makes superior sense from a strategic perspective.

According to the world’s largest analyst firm, Gartner Group, up to 70 80% of traditional on-premise Business Intelligence projects can be considered either complete, or partial, failures.

That’s an alarming statistic. And to be sure, many of the businesses presiding over such projects won’t necessarily agree. We did the best we could, they’ll say.

And certainly, many of them will have bought the software, put in the man-hours to implement it, and have rolled reports out to users.

Yet to see that failure, you only have to look at the outcomes stemming from all that activity.

Outcomes that were lovingly articulated in the investment proposals and justifications that brought their Business Intelligence projects into being.

So where, precisely, are the sales analytics that have driven increases in sales revenues, and profitability? Where is the fast, responsive management culture, driven by ‘up to the minute’ dashboards, complete with ‘drill down’ insights into performance shortcomings? And where are those ubiquitous ‘on demand’ reports, providing employees throughout the business with the information that they need to do their jobs better?

The answer: either not there at all, or there only partially.

There might be some sales analytics, but not enough to make a difference. And some dashboards, but poorly designed, with patchy coverage, and which, for the most part, are ignored and unused. And some reports—but a much longer queue of reports waiting to be written, by harassed IT staff who really ought to be doing other things.

Needless to say, SaaS BI follows a different logic. Conceived as a service, it is delivered by specialist vendors who understand that if their customers don’t benefit from the service that they provide, they won’t continue to want to pay for it.

What’s more, in contrast to an in-house IT organisation embracing a Business Intelligence project for the first time, a SaaS BI vendor is using tools with which they are very, very familiar.

Put another way, what is a ‘one off’ for the in-house team, is an everyday core competency for the SaaS BI vendor. A vendor who understands the importance of delivering a service that fulfils its objectives, and which clients are going to want to continue to buy.

In short, the arguments in favour of SaaS BI go beyond the fact that it’s better, faster and cheaper. Instead, it’s about the strategic impact of Business Intelligence.

Simply put, for most businesses, Business Intelligence is a strategic imperative, to be delivered in full—and not a ‘nice to have’, where partial fulfilment is acceptable.

And which SaaS BI vendor, in particular? Obviously, we’re biased—but we will say that here at Matillion, we’ve never lost a customer, once that customer has seen, and begun using, the Business Intelligence that we deliver.