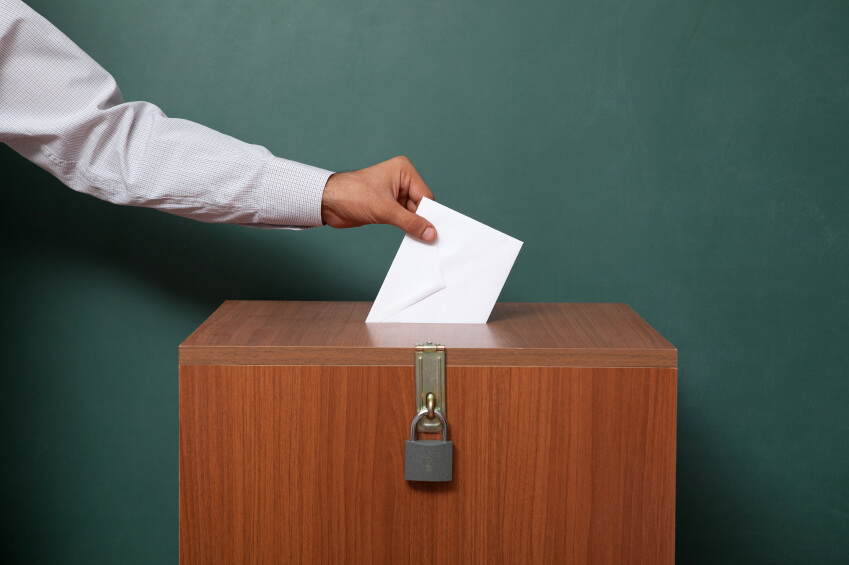 The upcoming General Election is being lauded as the United Kingdom’s first truly data-driven vote, with the major political parties all using analytics to gain a strategic advantage over the opposition. But how will analytics affect the result come May 7th? How does a party go from Data, to Downing Street?

The use of data in politics is hardly a new phenomenon. For decades, political parties have collected quantitative and qualitative data surrounding voter behaviour, opinion polls and turnouts. What has changed, however, is the way in which parties use this data, and the tools that they have at their disposal.

Political data science has matured significantly since the last General Election back in 2010, and, in the run-up to May’s vote, it has become increasingly evident that politics truly is becoming a game of numbers.

All three of the main political parties in the UK have invested heavily in data analytics engines. Labour has Voter ID, The Conservatives have Merlin, and the Liberal Democrats use a system called Contact Creator. These systems analyse huge volumes of raw data to provide demographic analysis of voter behaviour and allow more effective segmentation to be achieved.

As well as being used to try to predict the overall outcome, analytics are also used heavily throughout every stage of the campaign process. Data-driven insights allow parties to make important decisions in real time – decisions which are based on facts rather than speculation.

In what many people are calling the ‘Obama-isation of politics’, UK parties have learnt a lot from the success of Barack Obama’s data-driven presidential campaign of 2012.

This re-election run was heralded as a breakthrough in political data science, with Obama assembling a 100-person strong analytics department, tasked with analysing terabytes’ worth of campaign data. This department brought together a crack team of statisticians, predictive modellers, data-mining experts, mathematicians, software programmers and quantitative analysts.

The biggest challenge for the team came in the form of integrating data from a wide range of disparate sources, a problem with which many businesses are all too familiar. Once this was achieved, it became easier to report across these systems, reducing duplication and providing a ‘single version of the truth’.

Armed with this insight, the campaign team was able to micro-target potential voters based on the large volumes of granular data that had been collected. This included a more tailored approach to advertisements, social media interactions and celebrity endorsements that helped to win over swing voters across the country.

The Obama campaign saw an unprecedented amount of investment in technology and analytics – and it serves as a paragon of success, which UK parties will hope to replicate in coming elections.

When it comes to campaigning, political parties rely heavily on a small group of committed staff and volunteers. Like a business wanting to get the most out of their employees, a political party, too, must find a way to get the most out of this limited group of loyal supporters, and data can help drive efficiencies throughout the campaign process.

The role of data analytics has completely revolutionised campaign strategies. Gone are the days when swathes of volunteers would spend all of their time going door-to-door canvassing for votes in a hit-or-miss manner.

Instead, there is now a much more scientific approach to the formulation of campaign strategies which allows parties to utilise the resources they have better. Time previously spent door-stepping potential voters, could now be better spent analysing data from opinion polls to highlight which of those individuals could be most easily persuaded.

Volunteers who were previously armed with clipboards and pamphlets are now armed with insights that could drastically improve the effectiveness of canvassing up and down the country.

Where the election will be won and lost

Data analytics can help parties to better target the key areas – the ‘swing seats’ – where an election can be won or lost, and to concentrate their resources on ensuring that the swing occurs in their direction. 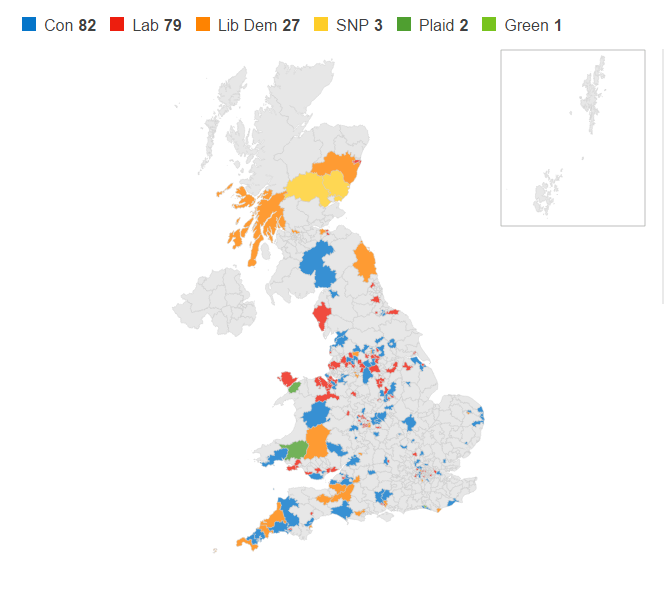 The 194 marginal seats in the UKUsing data from previous elections, and more recent opinion polls, parties are able to highlight the most marginal seats throughout the country by analysing the propensity to vote a particular way.

The segmentation of these ‘swing voters’ was a tactic used successfully by the Obama 2012 campaign team, where demographic and socioeconomic data was used to micro-target these groups of individuals more effectively.

What can businesses learn from this?

The role of analytics in the forthcoming election provides us with a number of important lessons that we can utilise across the world of business.

It is clear that the days of making crucial decisions based on gut instinct alone are long gone. Instead, businesses need to recognise the importance of investing in a more data-driven approach to decision-making.

This can provide a number of useful benefits but above all it gives greater insight, allowing a business to make critical decisions, and react quickly to trends in a manner based on near real-time information. In competitive industries, this level of insight can give businesses a huge advantage over their rivals.

Business intelligence and analytics can help companies better understand their customers, in the same way that political parties hope to better understand voters. The ability to segment customers based on their purchasing behaviour can allow companies to boost sales, and unlock profitability.

Is it time that Business Intelligence got your vote? Download our free eBook to find out more.

The post The Data behind Democracy: Analytics and the 2015 General Election appeared first on Matillion.