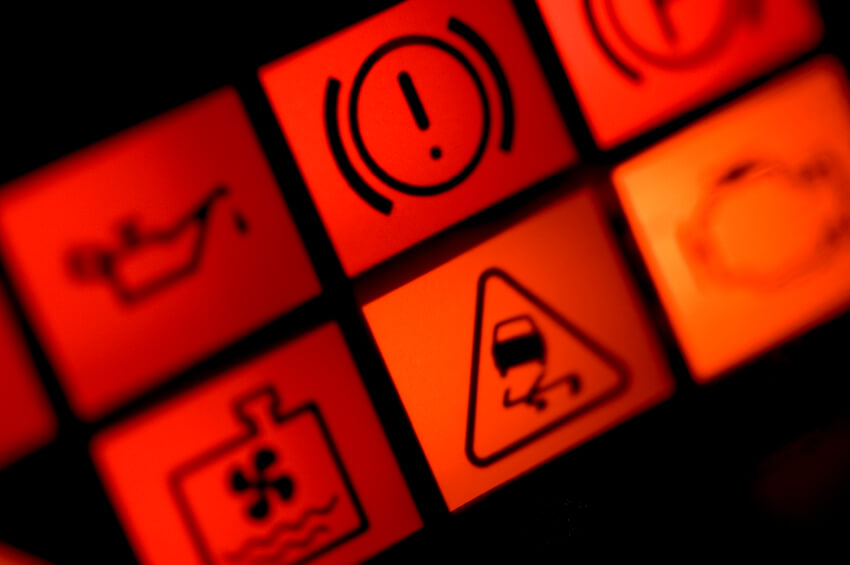 More and more companies are using their Business Intelligence systems to provide managers with BI dashboards. But what these companies often don’t realise is that those BI dashboards contain a hidden flaw—a danger buried in the logic that is programmed into them.

What is it? Well, let’s first step back and look at what a BI dashboard is supposed to do, and why they have become so popular.

Which frankly isn’t difficult to understand: into today’s time-poor business world, dashboards save managers from crawling through lengthy reports. Instead, just as with driving a car, they’re presented with the critical information that they need to know, with exceptions and anomalies flagged for investigation and action.

Most companies—and most managers—would say ‘yes’.

Let’s assume that your business has a large number of retail outlets. Your BI dashboard handily provides you with a list of your five worst performing stores, based on last month’s sales.

Or let’s assume that you’re a manager in a manufacturing business, and your BI dashboard is showing you your five least profitable products. Or, alternatively, you’re presented with a list of your five most overdue orders, or five most ‘out of stock’ SKUs.

In each case, the logic of the BI dashboard is clear: here is where you should be focusing your attention.

Shake things up at those five under-performing stores! Launch a value-engineering exercise to boost the profitability of those five low-margin products! Chase production for those five most overdue orders!

BI dashboards: the problem of context.

Probably not. Most managers, we suspect, will recognize that their real priorities lie elsewhere—on the major product lines, major customers, and major outlets where the bulk of the business’s revenues and profits come from.

BI dashboards: separating the important from the unimportant.

But the point is this: if a BI dashboard isn’t there to provide managers with the critical information that they need in order to prioritise their actions, what is it there for?

And if managers have to dig deep into their BI dashboards in order to see if they ought to take action, isn’t there something wrong with the whole idea?

At Matillion, we think so.

Which is why we’ve invested heavily in developing dashboard design skills so that we can build BI dashboards that do provide the required context in order to point managers in the right direction.

Because—frankly—if a BI dashboard doesn’t promulgate the right behaviour in the people who read it, what’s the point of having one?

To find out more about creating compelling business dashboards for your organisation, download our free eBook below.