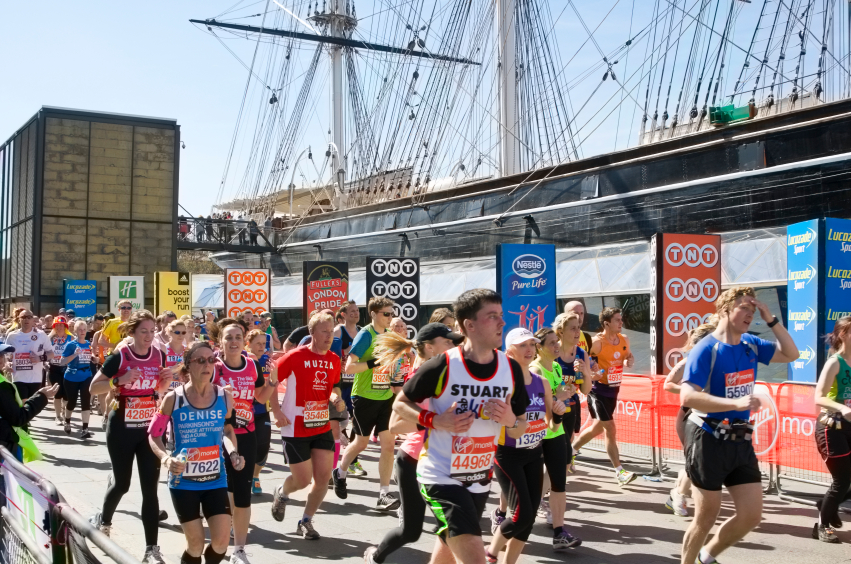 Big Data is helping organisations to gain greater insight into every facet of our consumer behaviour, from where we shop, to what we read and the people with whom we interact. But can Big Data help unlock something that is inherently closer to our hearts, the causes that really matter to us? In the run up to the London Marathon this weekend, we take a look at the role of data analytics in fundraising, and how charities are increasingly using these tools to their advantage.

This weekend sees the 36th London Marathon, one of the biggest and most popular annual events on the sporting calendar. Not only is this a fantastic sporting occasion, it is also one of the largest charitable events in the world, with millions of pounds raised every year for good causes.

Each year, thousands of runners and an even greater number of spectators line the streets of the UK capital to take part in one of the biggest endurance races in the world – a 26.2 mile run against the backdrop of some of London’s most iconic landmarks. While the very idea of this might sound like madness to some, there are often good causes at heart, with a large proportion of participants running in support of charitable organisations.

Since its introduction back in 1981, the London Marathon has raised over £770 million and last year’s event saw record donations once again. With a massive £54.1 million raised, the 2015 Virgin London Marathon broke the world record for an annual single-day charity fundraising event for the ninth successive year. And with an estimated 38,000 runners set to start the race this year, a huge total is expected to be achieved once more.

The way that these donations are received has changed dramatically over the last 36 years and charities are now much better equipped, not only to take donations, but to actively foster them through the use of new technology and insights.

The digitalisation of donation

Gone are the days where fundraising was restricted in practice to volunteers armed with buckets, prowling local high streets, collecting loose change from passers-by. While these traditional methods still remain a critical source of donations, charities are getting smarter in order to increase their revenues.

The increasing digitalisation of fundraising has been ignited by companies such as JustGiving, which provides a global online platform for charitable donations. These platforms allow you to create user profiles, set up fundraising pages and make or receive donations from anywhere in the world, on your computer or mobile device.

Not only has this made it easier than ever to donate, it also means that charities are able to use the information collected by these platforms to influence their fundraising strategies going forwards. As fundraising increasingly takes place through digital channels, it is crucial that charitable organisations understand the changing behaviour of their donor base, in order to ensure success.

One notable trend that has helped to increase the effectiveness of data analytics for charities is the fact that we are willing to share more about our lives, our beliefs and the causes closest to our hearts than ever before.

This information can all be used to put together the pieces of the puzzle around our motives and behaviour when it comes to giving. What makes us donate to a particular charity? What demographics are most engaged? And what means of communication are most likely to result in us parting with our cash?

Whether it’s something as simple as a ‘like’ on a Facebook page, a tweet using a sponsored hashtag or a post on Instagram, this can all be used to help charities make better, more informed decisions about how to effectively target donors online.

Understanding the user journey that donors go through is the key to success in the world of digital fundraising. We have already seen this done successfully in the world of business, with companies such as Amazon and Netflix using Big Data analytics to provide a smoother, more responsive user experience.

Can a fancy algorithm be developed to explain exactly why an individual chooses to donate to a particular charity? The answer is probably not – it’s too much of an emotive action to be that clear-cut. But can analytics be used to tailor and improve the user journey for an individual, increasing their propensity to give? The answer to that is most certainly ‘yes’.

Mike Bugembe, Chief Analytics Officer at JustGiving states that ‘In an increasingly noisy digital universe, charities need to create a seamless user journey across all channels to retain their audience’s attention. Segmenting, testing and measuring data, and then improving the user journey based on what the data tells you, is key.’

For many organisations, the data needed in order to create this level of personalisation is already at their disposal, the difficulty often comes in knowing what to do with it.

Are charities making the most of data analytics?

Whilst the majority of charities are beginning to buy in to the importance of digital fundraising and donor analytics, many are left struggling with what to do with the data they collect.

A recent study by Social Misfits Media, along with JustGiving and the Institute of Fundraising, found that over the 100 charities they surveyed, 82% stated that when they do collect the right data, they don’t have the skills or time to analyse it properly. 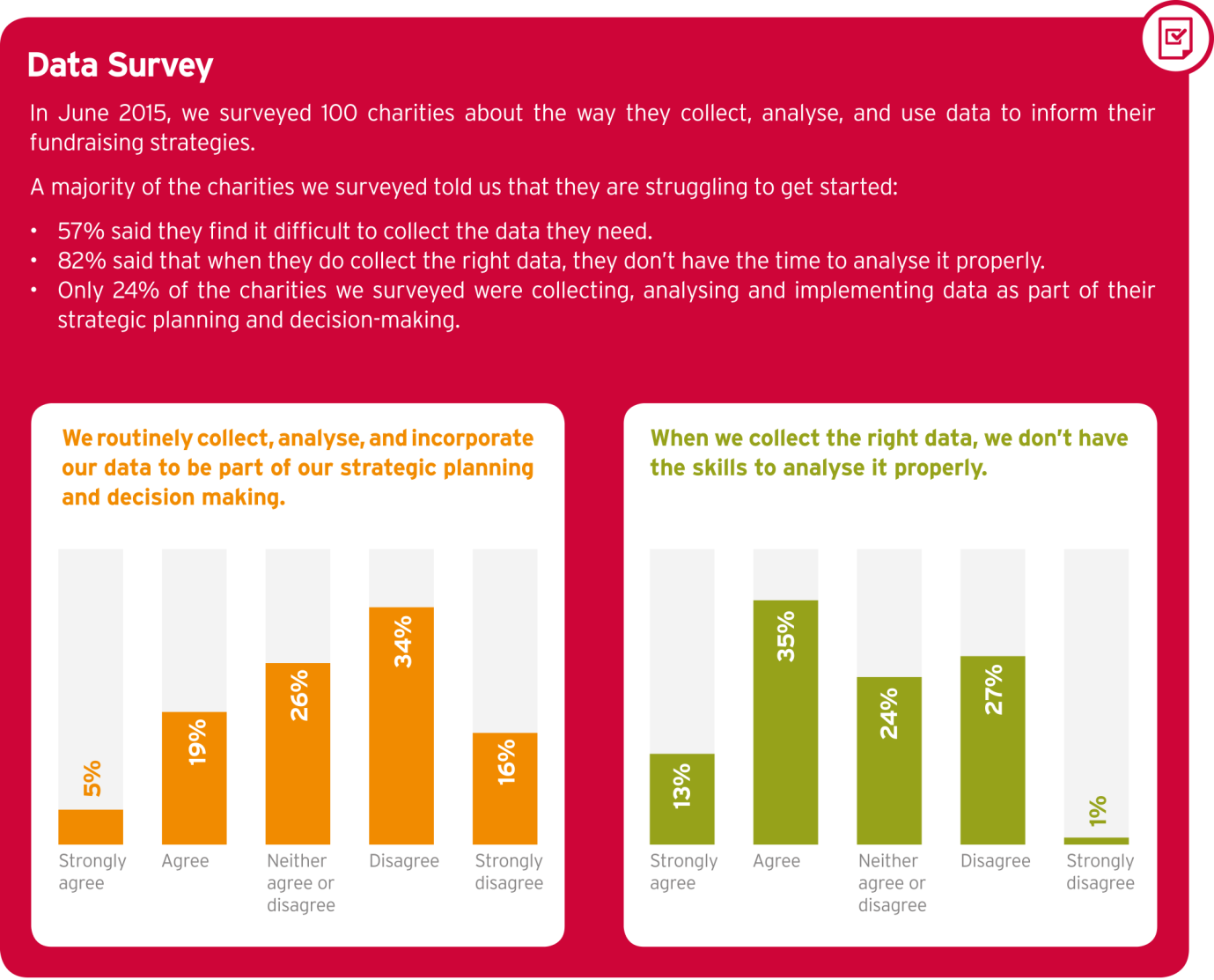 Furthermore, only 24% of respondents stated that they were routinely collecting, analysing and implementing data as part of their strategic planning and decision-making processes.

There are a whole host of data analytics and business intelligence solutions out there that can help charities to utilise their data more effectively. Self-service BI tools can allow users to dive into the data and create their own reports, without the time or technical expertise required by more complex traditional BI platforms.

So is it time charities started taking a closer look at the methods and technologies that they use to process data? The initial outlay required to bring in new analytics tools may seem like a big jump, but the long-term benefits that can be achieved in terms of increased revenues can significantly outweigh these costs.

Want to find out more about implementing Data Analytics and Business Intelligence tools in your business? Download our free eBook below.