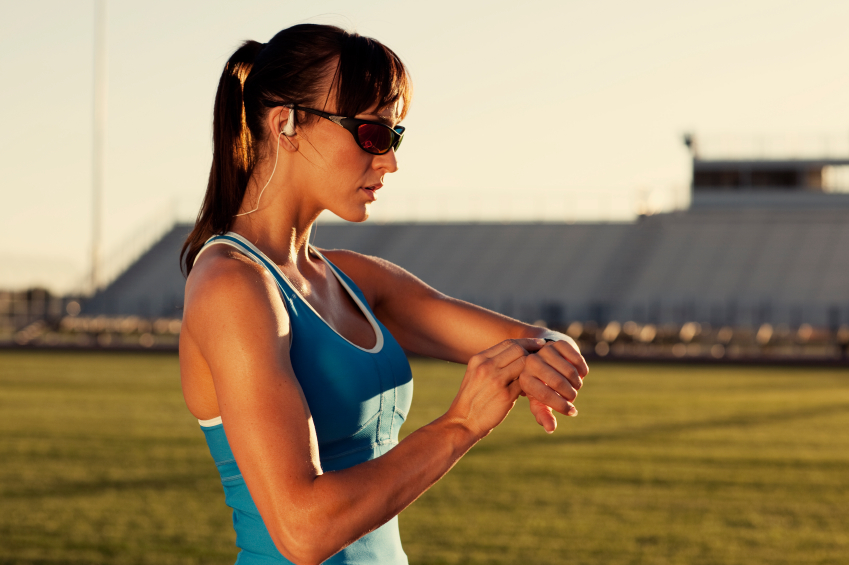 With the London and Boston Marathons having taken place in recent weeks, we began to think about the technologies involved in sport and how they compare to technologies used in Business Intelligence.

Athletics, football and baseball all use similar technologies and theories to some of those employed in Business Intelligence. Athletics uses tracking tags in events such as the London Marathon, while football uses “MiCoach”, which creates Dashboards similar to those used in BI. For its part, baseball uses a concept called “Moneyball” which can be closely compared with RFM analysis.

IPICO sports tags are used during the London Marathon to time the athletes taking part. The tag is placed on the athlete’s trainer and allows the organisers to time each athlete individually with ease. 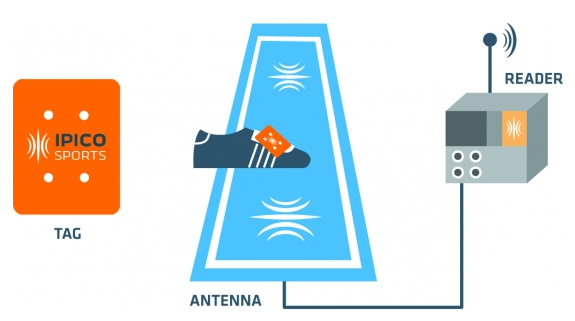 The tag is activated when it crosses the antenna which then feeds to the reader. This is done at the finish line as well as at the halfway point of the race.

Business Intelligence can be used to track a similar technology. A packaging company, for example, can provide customers with a film-packing machine, providing the film upfront and permitting the customer to pay per number of wraps rather than pay for each role. This data is recorded by similar technology used by IPICO sports tags, with a sensor logging each time a wrap is made. This data is picked up by a Business Intelligence vendor and sent to the packaging company.

Professional football clubs use wearable technology to get a deep analysis of their players’ performance. Used in both training and matches, technologies such as Adidas’ “MiCoach” allow the coaching staff to drill down into the performance data collected. 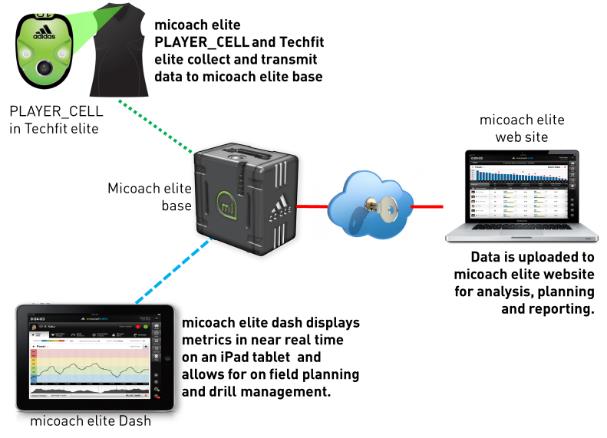 Here at Matillion, business data is collected from numerous databases within the company, from different locations, even different countries. This is collected through the Matillion data accelerator and stored in the Cloud, ready for the business user to drill down into the data.

“Moneyball” is a concept used in baseball and concerns signing players based on statistics – in essence, each statistic is given a score and players are compared to see who is the best value to buy.
The concept of “Moneyball” can be compared to RFM Cluster Analysis, a marketing technique used for analysing customer behaviour. RFM Stands for Recency, Frequency, Monetary. RFM uses data mining algorithms to identify buyer types/groups with similarities. This enables users to identify groups of buyers to allow more focused and effective marketing.

Similar statistics are used to compare baseball players when using “Moneyball”. By comparing the recency and frequency of runs as well as the monetary value of a player, baseball teams can compare players in a similar manner to RFM users comparing sales. This allows them to sign the best value player statistically. This was used to great success by Boston Red Sox, resulting in them winning the World Series.