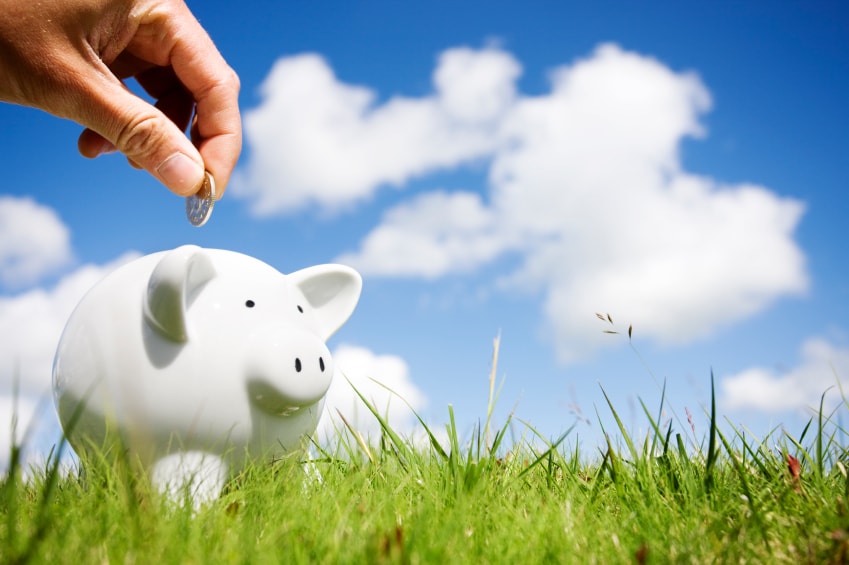 So let’s take a look.

What is Cloud analytics? Better analytics, that’s what.

If you’re struggling with an ERP system that is having on-premise analytics run against its ‘live’ production database, then you’ll know about sluggishness responsiveness. Sales order entry screens that take an age to run; queries that take long, long seconds to finish; and users across the business staring at screens while waiting for the system to respond.

And if that’s you, then it’s immediately possible to make three pretty sure predications about your business.

First, you don’t have a data warehouse. Second, there’s likely to be a very small cadre of skilled people who can actually write the reports and queries that you run. And third, there’s a huge unfilled pent-up demand for analytics of all descriptions—a demand that’s currently sitting in a queue marked ‘IT’.

So what is Cloud analytics? A means of saying goodbye to such bottlenecks. Use the Cloud to deliver the hardware and software resources involved in a data warehouse. Eliminate report-writing bottlenecks by giving people access to easy-to-use self-serve analytics. And finally, unblock the reporting logjam that prevents you getting the insights you need into how your business is operating.

What is Cloud analytics? Faster analytics, that’s what.

Why? Because crucially, moving the analytics workload to the Cloud delivers speed improvements in two forms.

First, you’re harnessing the massive processing power of the Cloud. Instead of running reports on an on-premise server that was bought to a budget and which is now overdue for an upgrade, your reports and queries are delivered lightning-fast, thanks to high-powered computing resources in the Cloud.

And second, a move to Cloud analytics results in a faster time-to-benefit than with traditional analytics projects, which can take anything between twelve months to two years to come to fruition.

How fast a time-to-benefit, exactly? Well, many of Matillion’s Cloud analytics customers, for instance, go live in four to six weeks. Let’s repeat that: four to six weeks, versus twelve months to two years.

What is Cloud analytics? More affordable analytics, that’s what.

In fact, we estimate the ancillary costs (installation, hardware, consultancy, support, staff etc) of a traditional on premise analytics solution at between 300-700% of the license cost that you budget for, depending on the size and scope of your analytics project.

Those are big numbers. And Cloud analytics not only slashes those costs, it turns lump sum payments into affordable monthly ones, aiding cash flow and freeing up capital for deployment elsewhere.

So what is Cloud analytics? Quite simply, a way of replacing upfront costs with a more affordable monthly subscription.

Roll it all together, and we think that the case for Cloud analytics is a strong one.

What is Cloud analytics, in short? Better, faster, cheaper analytics. That’s what.

If Cloud analytics as part of a Business Intelligence solution is something that might be of interest to you or your business then consider downloading our free E-Book below.