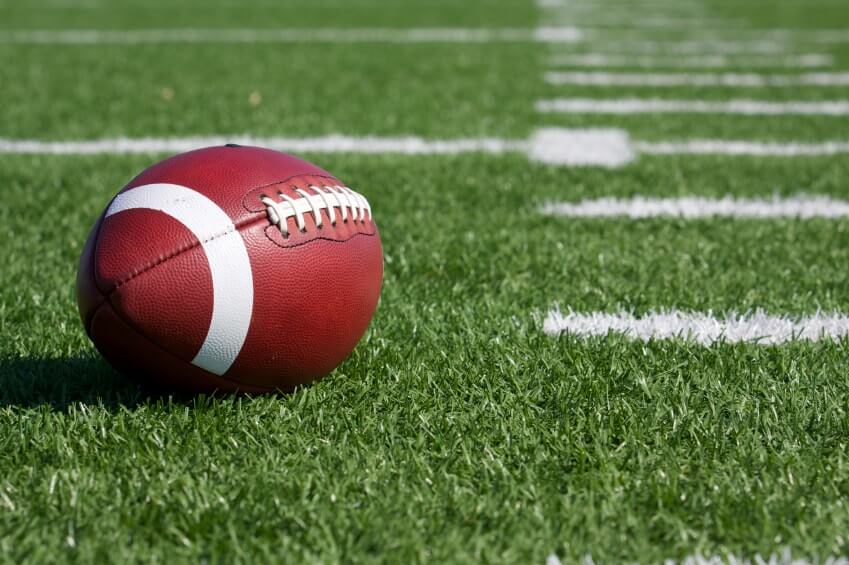 Ahead of this Sunday’s Super Bowl game between the New England Patriots and the Seattle Seahawks, we take a look at the role of analytics in American football and what it can teach us about implementing a successful business intelligence strategy.

The 49th edition of the Super Bowl will be held at the University of Phoenix stadium in front of a crowd of over 70,000 fans and millions at home worldwide, making it one of the biggest sporting occasions in the world.

For the second successive year, the top seeded teams from each division will meet in the championship game, but what does it take to become the very best?
And what can companies learn from this in terms of their business intelligence strategy?

What it takes to win

The on-field performances of some of the game’s biggest names will undoubtedly play a pivotal role in Sunday’s result. However, the game itself is simply the climax of months of hard work behind the scenes and of a gruelling journey to this point. In this ever-evolving sport, on-field talent is no longer enough; teams have continuously embraced new techniques and technologies in a bid to become the best in the game.

The use of analytics has played a key role in this progression, as teams look to improve performance and gain a competitive advantage over their rivals on and off the pitch. This is a very similar situation to what we see day in, day out in the world of business – and there are some interesting comparisons that can be made between the two.

In many ways, an effective Business Intelligence strategy can be like a good playbook.

In the same way that Football coaches use their playbook to determine formations, formulate plays and react to the opposition, business managers can use the same ideas to gain a competitive edge over their rivals.

The use of analytics in American Football has allowed coaches to pick the best players, monitor fitness, analyse form, and determine when and where they should be played. The same principle applies in business, where analytics can be used by managers to monitor the performance of their salespeople and other staff throughout the company.

Developing a robust business intelligence strategy often takes a significant amount of strategizing, planning and analysis. However, once the foundations are laid, this can prove to be an invaluable resource for executives, giving them everything they need in order to drive the business forward.

In an American Football game, decisions need to be made extremely quickly in order for the team to gain an upper hand and respond to changes in opposition strategy. It is therefore crucial that coaches have access to actionable insights into performance, in a timely manner.

These timely insights are also crucial in the business world. One of the major flaws with traditional business intelligence systems is that they are often complex and difficult to run, meaning there are only a handful of individuals within an organisation who have the requisite skills and knowledge to extract and analyse data in a timely fashion.

Over the last couple of years, however, there has been a much greater focus placed on making this kind of analysis more easily accessible across the business, and, as a result, many companies have begun to incorporate self-service reporting and analytics into their business intelligence strategy.

Making this information more freely available has drastically improved the speed of decision-making, allowing executives access to the insights they require in order to make more informed decisions and react to changes in the business. Self-service analytics should therefore be a key part of your business intelligence strategy.

To find out how you can implement a successful Business Intelligence strategy in your organisation, download our free guide today: