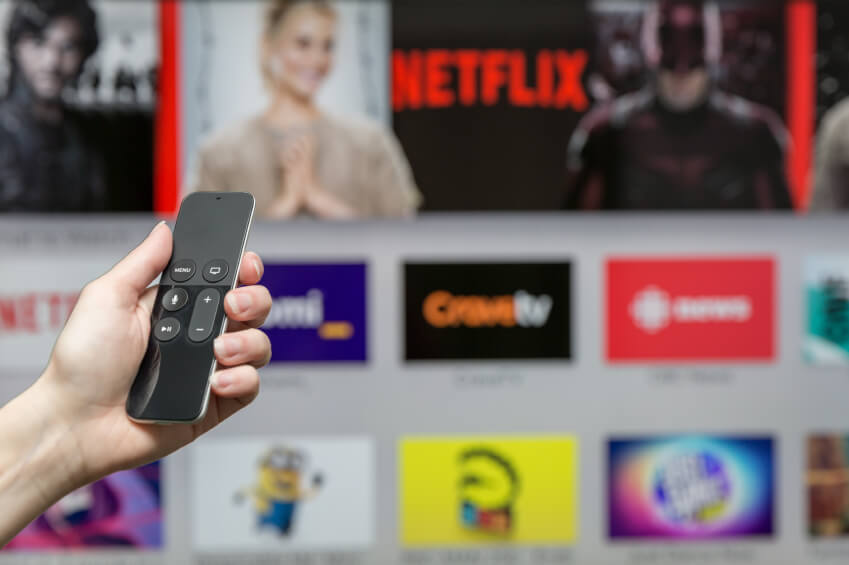 Earlier this year, Netflix announced that after seven long years, they had finally switched off their last physical data centre and completed their migration to the AWS Cloud. So, what were some of the key reasons behind this move from the world’s largest online movie rental service?

Netflix has long been a user of various AWS services, primarily in the customer-facing services side of the business. However, the completion of this full migration to the Cloud using Amazon Web Services has been a much lengthier process.

In February this year, Vice President of Cloud and Platform Engineering, Yury Izrailevsky, announced in a blog post that Netflix had finally completed the move. In this post, Izrailevsky sheds light on some of the key reasons why Netflix made the move to the AWS Cloud.

Izrailevsky states that Netflix’s journey to this point started back in 2008 when they experienced a major database corruption. Back then, Netflix was still predominantly a DVD-by-mail service and this corruption hit them hard, causing a three-day disruption to DVD shipping.

At this point, the team recognised they needed to move away from relational databases in their data centre, away from vertically scaled single points of failure which could be so disruptive to their business.

A new approach was necessary, and this led the Netflix team to Amazon Web Services and the AWS Cloud. For them, it was the perfect fit for their business. The AWS Cloud not only offered the greatest ability to scale, – something which was critical for a business growing at their pace – but also the greatest portfolio of services.

Like many other businesses these days, Netflix’s decision to move to the Cloud was largely down to the ever-increasing volumes of data they were handling.

As you can see from the figure below, Netflix witnessed an astonishing rise in streaming hours from 2008 onwards.

Netflix now have eight times as many members as they had in 2008 and the data volumes resulting from this growth are incomparable.

With physical data warehousing, scalability can be a big issue. Izrailevsky admits that they ‘simply could not have racked the servers fast enough’ if they were to try and support this rapid growth.

With the AWS Cloud on the other hand, it’s possible to quickly and easily scale your data warehouse up or down to meet demand. In a few simple clicks you can provision thousands of virtual servers, equating to petabytes worth of additional storage.

Check out this video case study, in which Netflix’s Director of Big Data Platforms, Eva Tse highlights just how easy it has become to deliver billions of hours of content via the AWS Cloud.

Whilst Izrailevsky admits that the cost-saving benefits were not the main reason for moving to the AWS Cloud, it was still a massive factor in this success story.

Migrating to the Cloud means that the costs associated with physical infrastructure and its ongoing maintenance are massively reduced, if not wiped out altogether. Instead you pay for what you want, when you want it, and can scale up and down as you wish. This often works out to be much more economical, particularly for larger businesses that can exploit economies of scale as they scale up their data volumes.

When Netflix analysed the costs per stream on the AWS Cloud, they found them to be a fraction of the cost compared with what they were paying before.

Making the move to the Cloud

It might have taken Netflix seven years to complete their full migration to the Cloud, but it certainly doesn’t have to take that long.

The AWS Cloud offers a whole host of different Cloud services across categories such as storage, networking and data warehousing. Integrating these services into your existing processes can help ease your move to the Cloud.

One of AWS’s most popular services, and up until recently its fastest-growing, is Amazon Redshift.

To find out more about Amazon Redshift, and how to get the best out of it, download our free guide below.

The post Why did Netflix migrate to the AWS Cloud? appeared first on Matillion.