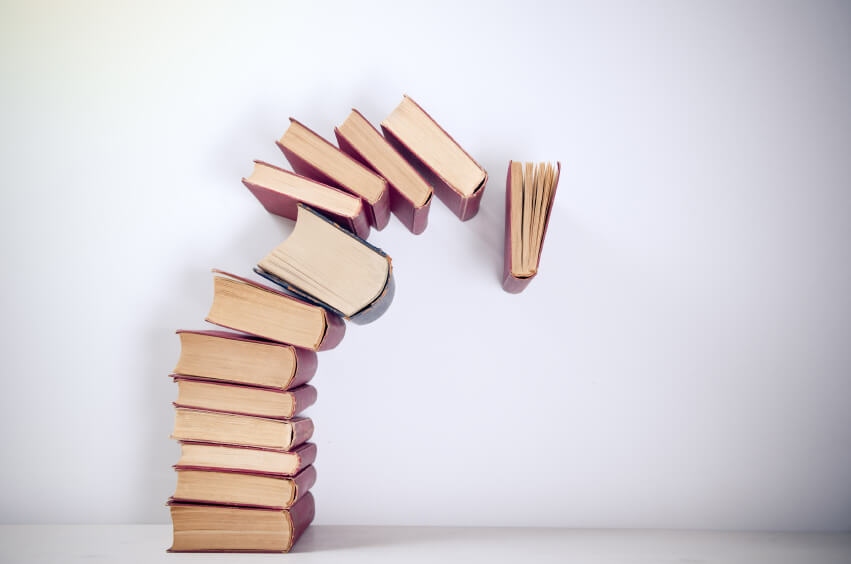 Our ERP systems do a great job of running the core operations of our businesses reliably, but even their most passionate advocates will admit they are not always great when it comes to enterprise reporting.

Generally, they fall down in three particular respects. First, the range of standard ‘out of the box’ reports is not great. Second, the associated reporting tools require far more IT resource to be engaged on report writing than management initially imagined. And third, those reports – either standard or custom-written – must be run against the live database, slowing it down.

Pretty soon, what you end up with is an organisation with an expensive bottleneck in building custom-written reports, and an IT system that slows to a crawl as people try to run the reports that do exist.
And not long after that, you discover a subterranean world of management-by-spreadsheet, as people build spreadsheets to get around the inadequacies of the reporting system.

In short, instead of one version of the truth, you’ve suddenly got dozens.

This is doubly frustrating as the data held in our ERP systems is gold dust. Everything we need to know to make the best possible decisions on pricing, purchasing, sales activity and operational efficiency. We have the data we need, but getting it out in a way that is timely, useful and pain-free is the problem.

In this article we discuss the 3 areas where ERP systems often ‘fall down’ when it comes to enterprise reporting.

The reality is that most modern ERP systems do provide lots of standard reports out of the box.

If you need to produce a cash flow report or a VAT return, for instance, then you can be fairly sure that your ERP system is going to do that, really well, as standard.

The challenge comes when you want to produce ad hoc reports – reports that the software vendors did not predict in advance that you would need. These reports tend to be a) specific to your business b) consequently, of high business value and c) frequent.

An example would be a report on the total margin generated by sales of Product Group A to customers in Germany in Calendar Q1, broken down by sales rep and compared to last year.

2) Strain on IT resources

Most ERP systems do ship with their own enterprise reporting tools bundled in, however these tools are often extremely difficult to use.

If you’re a tech whizz who knows what to do with these tools, who knows the ERP system inside out and who understands the business too, then you can use these tools to create new reports. The downside is that most people are not.

If you have these skills in-house then bottlenecks will form around the one or two people who can create new reports. If you do not, you will need to employ or contract someone in.

In either case, enterprise reporting can be an extremely slow and frustrating process, putting a huge strain on IT resources.

Running complex queries over databases slows them down. We now know why enterprise reporting over an ERP system database is complex, because of normalisation. This means that when we want to get a meaningful report, we have to build an SQL query that joins multiple tables together. The bad news is that this kind of query negatively affects performance of the database.

The best-case scenario is that your report is going to run slowly (the ‘kick-off the report then go for a coffee’ scenario).

The next best case is that in order to serve your reports (and keep your system running at the same time), you have to upgrade your hardware (the ‘throw more horsepower at it’ scenario).

The worst-but-not-that-uncommon situation is that when you run certain reports at certain times of day, the performance of the whole system can be affected.

This is pretty scary when you consider that your ERP could also be running your sales order entry processes, warehouse, and maybe even your production data. We have seen at least one customer where they used to send out a tannoy announcement just prior to running certain reports, warning users to ‘get off the system and go for a coffee, while the sales report runs’.

There must be a better way…

Delivering a successful business intelligence implementation can be transformational when it comes to enterprise reporting in your organisation. Giving business users self-serve reporting empowers faster, more accurate decision-making. Well-designed dashboards and KPIs lead to improved situational awareness and the ability to steer the business with agility. A single version of the truth – usually stemming from a well-designed data warehouse – reduces conflict, errors, and the ‘invention of management information’. Hours of manual work producing Excel spreadsheets can be removed.

To find out how you can improve enterprise reporting over yoyur existing ERP systems, download our free guide below