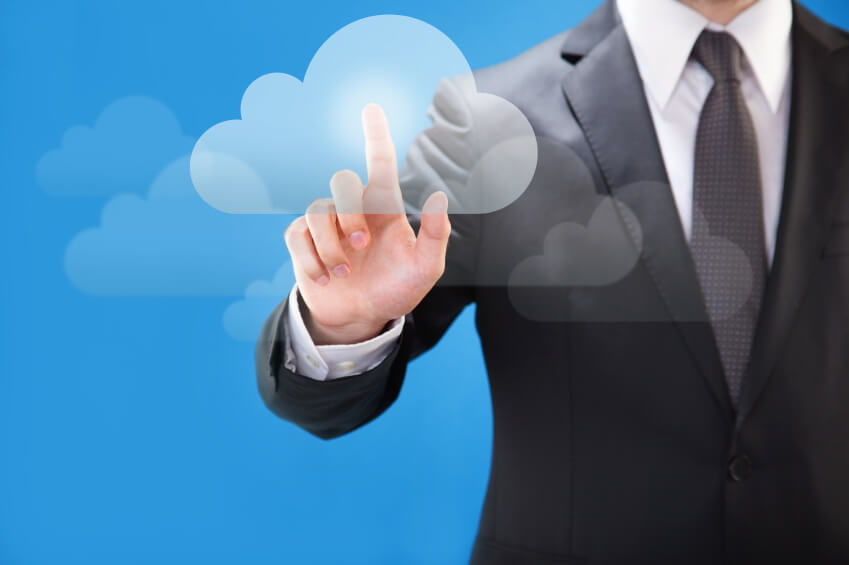 In early 2014, analyst firm Gartner caused a stir with a prediction that businesses were about to begin a mass migration of their ERP systems to the Cloud. Granted, it wouldn’t happen overnight—but the era of on-premise ERP was definitely ending. Today, that prediction no longer seems so radical. And this has major implications for your Business Intelligence strategy.

To see why your Business Intelligence strategy might need re-thinking, just take a look at the ERP marketplace, where Cloud ERP offerings are becoming a force to be reckoned with. SAP’s popular Business ByDesign ERP suite, for instance, is Cloud-based. QAD—popular with engineering companies—is now seeing half its new customers opt for the Cloud. And significant numbers of customers run Microsoft’s Dynamics AX ERP suite, on either Microsoft’s Azure public Cloud platform, or alternatively through private hosted Cloud provision.

So very clearly, businesses are seeing their ERP strategies impacted by the Cloud—something that was unimaginable a few short years ago. And in our view, where the ERP strategy leads, the Business Intelligence strategy must follow.

Business Intelligence strategy: the power of the Cloud

That said, it’s fair to say that many businesses are behind the curve on this. Once unthinkable, they can now see that Cloud ERP is far less radical than they had previously thought.

The supposed security and uptime concerns haven’t materialised, for instance, and in fact what statistics there are suggest that Cloud ERP is both more secure and more reliable than on-premise ERP.

Major players in the marketplace are driving Cloud adoption, seeing it as a way of replacing lumpy license sales with smoother subscription payments. Which, it turns out, is a message that resonates well with their customers, too, who are equally keen to replace large chunks of capital expenditure with monthly operating expenses.

Business Intelligence strategy: all your data in the Cloud

But the reason is little to do with the Cloud’s natural advantages over on-premise deployment.

While all those familiar Cloud advantages of scalability, ease of maintenance, a subscription-based business model, and rapid deployment still apply, of course, the barrier to on-premise Business Intelligence in a Cloud ERP world is much more prosaic: data. And specifically, data and data storage.

Because with the ERP database in the Cloud, few businesses are going to want to set up and maintain an on-premise data warehouse, continually downloading from the Cloud their transaction data, simply to run reports and queries.

It just isn’t sensible. So once the on-premise ERP system and its data have moved to the Cloud, the only logical course of action is for the Business Intelligence strategy to mirror that move.

As we’ve said, for many businesses, this isn’t yet front-of-mind. But that is set to change.

Later this year—around October or November, according to informed sources—Microsoft plans to release the latest version of its Dynamics AX ERP system. An ERP system which, in short, has over the last decade become something of a marketplace winner.

Codenamed ‘Rainier’, it boasts a number of new features, including a browser-based interface, meaning that it need no longer be a Windows client.

More importantly, though, it’s been designed from the ground up to use Microsoft Azure IaaS (infrastructure as a service) and Microsoft SQL Azure’s DaaS (database as a service) technologies—making it Microsoft’s most Cloud-friendly ERP offering yet.

So for businesses which don’t yet have Cloud at the heart of their ERP strategy, ‘Rainier’ could be the game-changer required to bring that about.

Simply put, over the next few years, each of us will come to know more and more businesses that have moved to Cloud ERP—or have done so in our own business.

Cloud ERP will no longer be new or different, but simply standard practice.

To find out more about implementing a successful Cloud-based Business Intelligence solution, download our free eBook below.